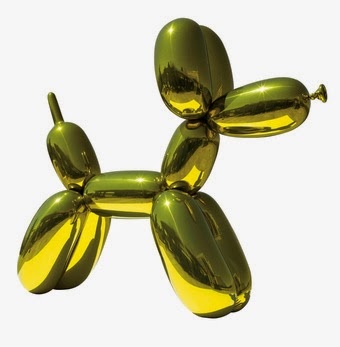 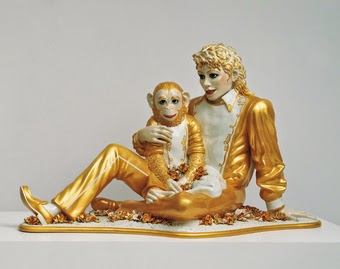 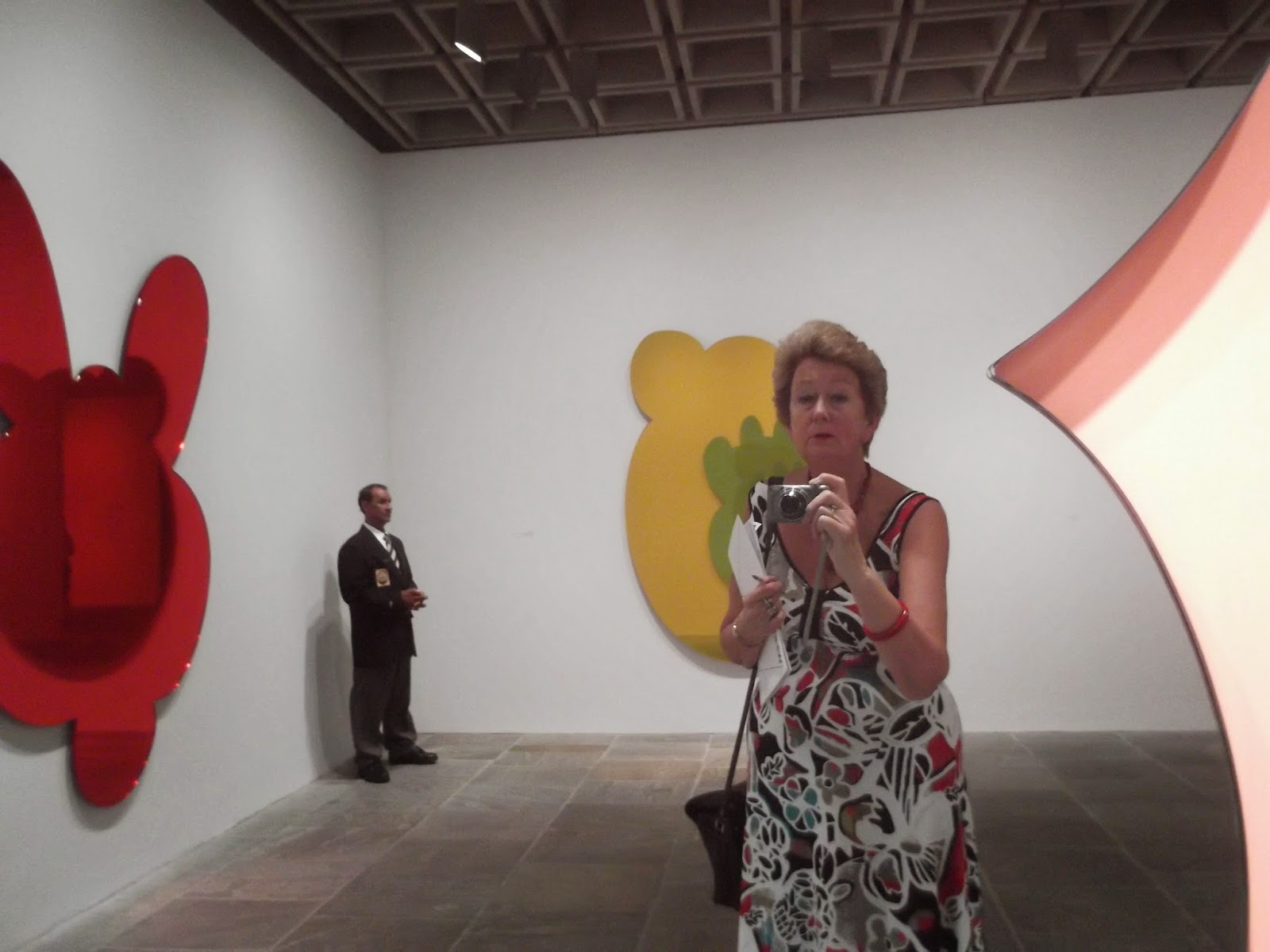 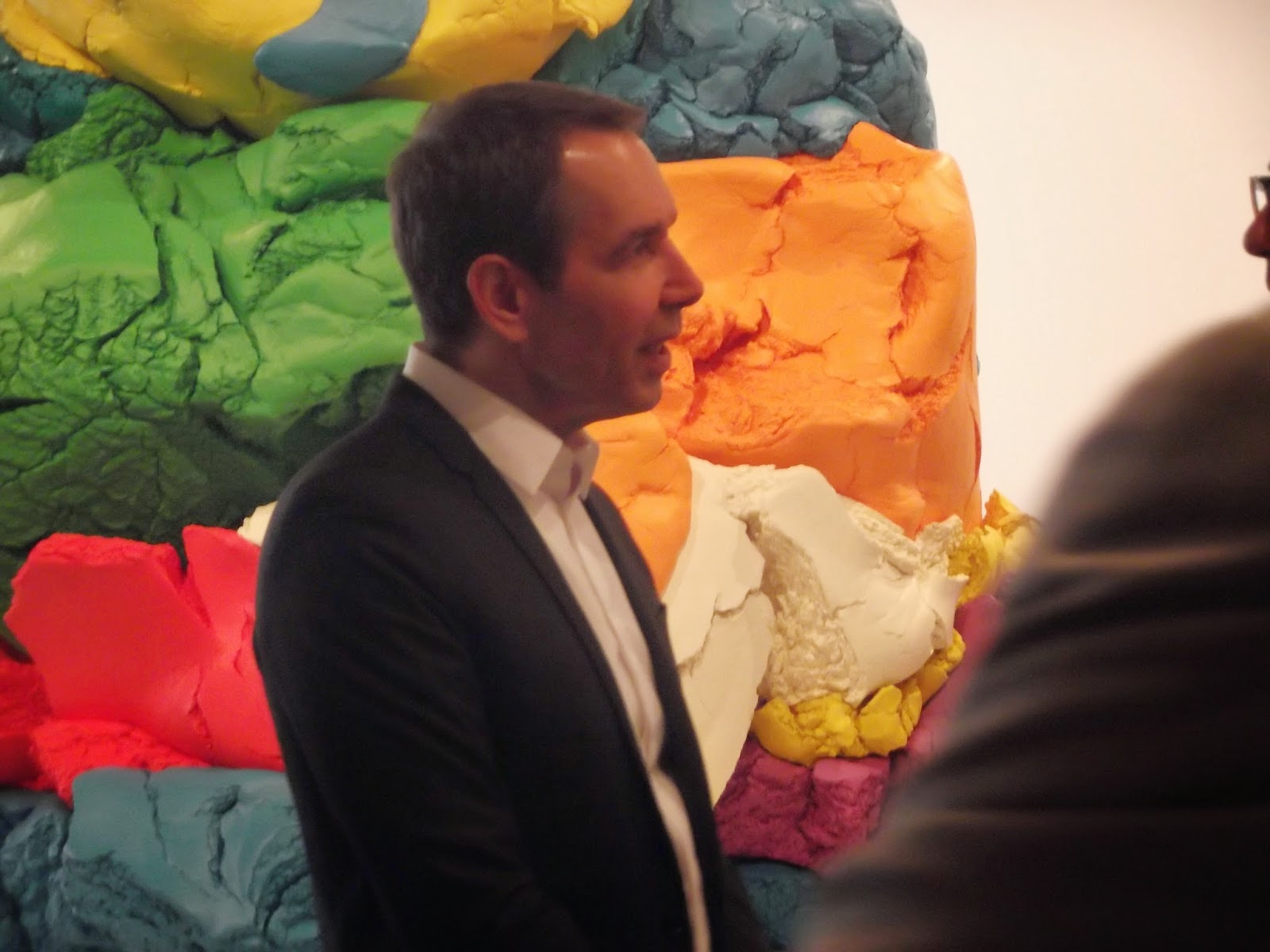 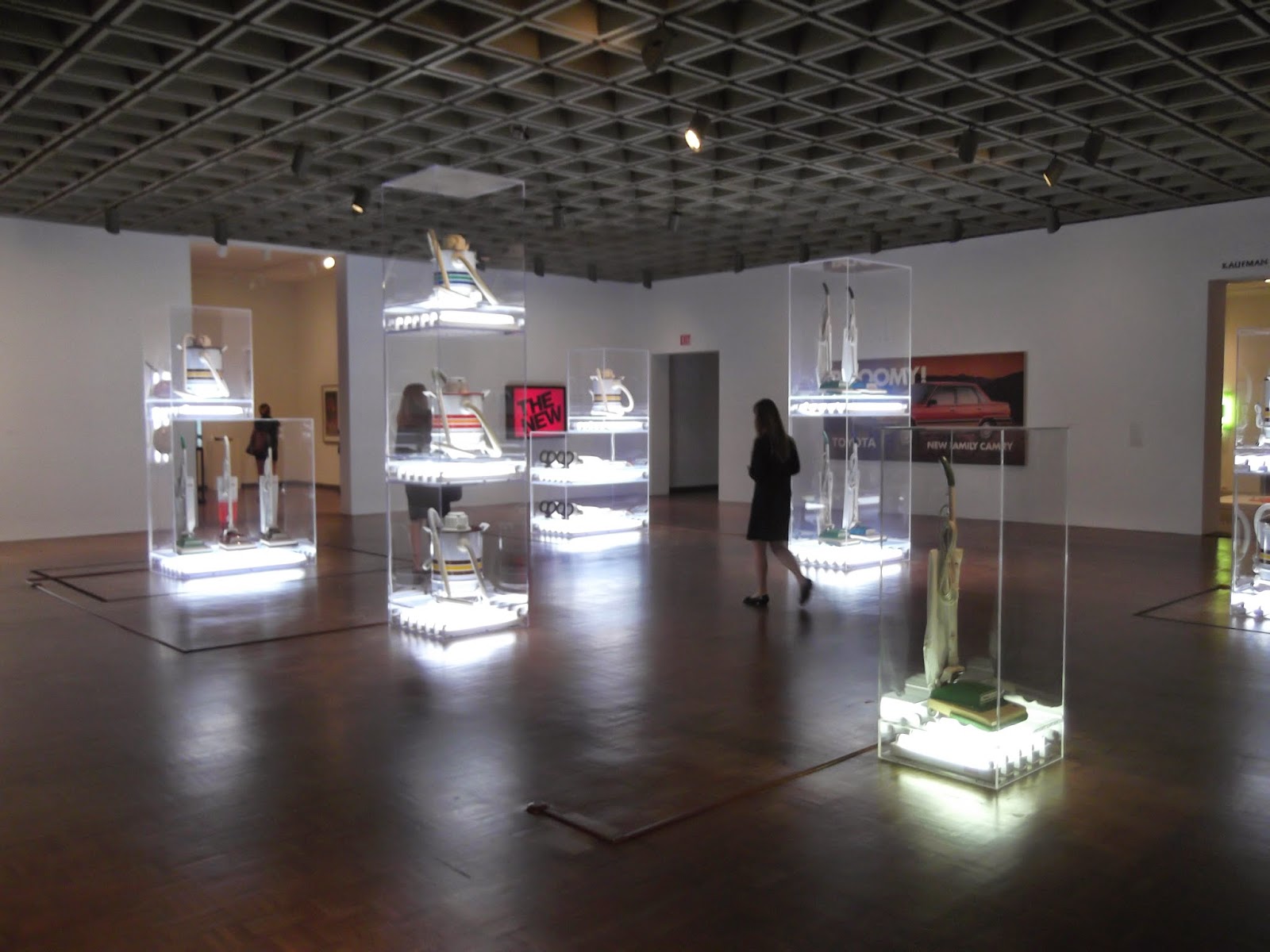 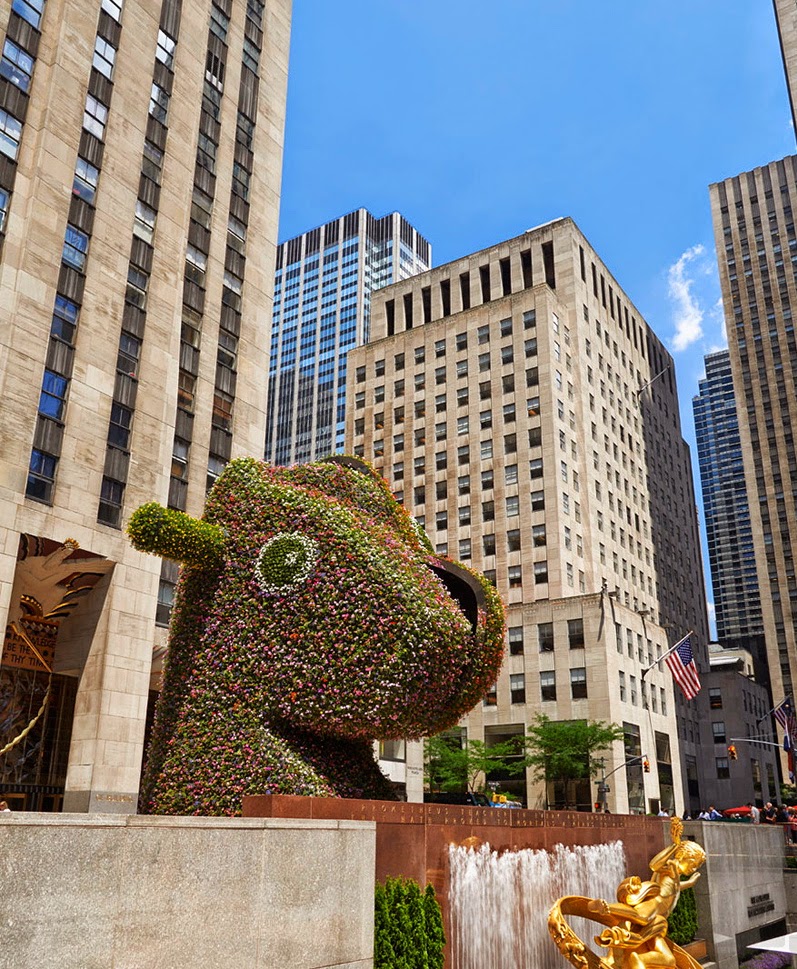 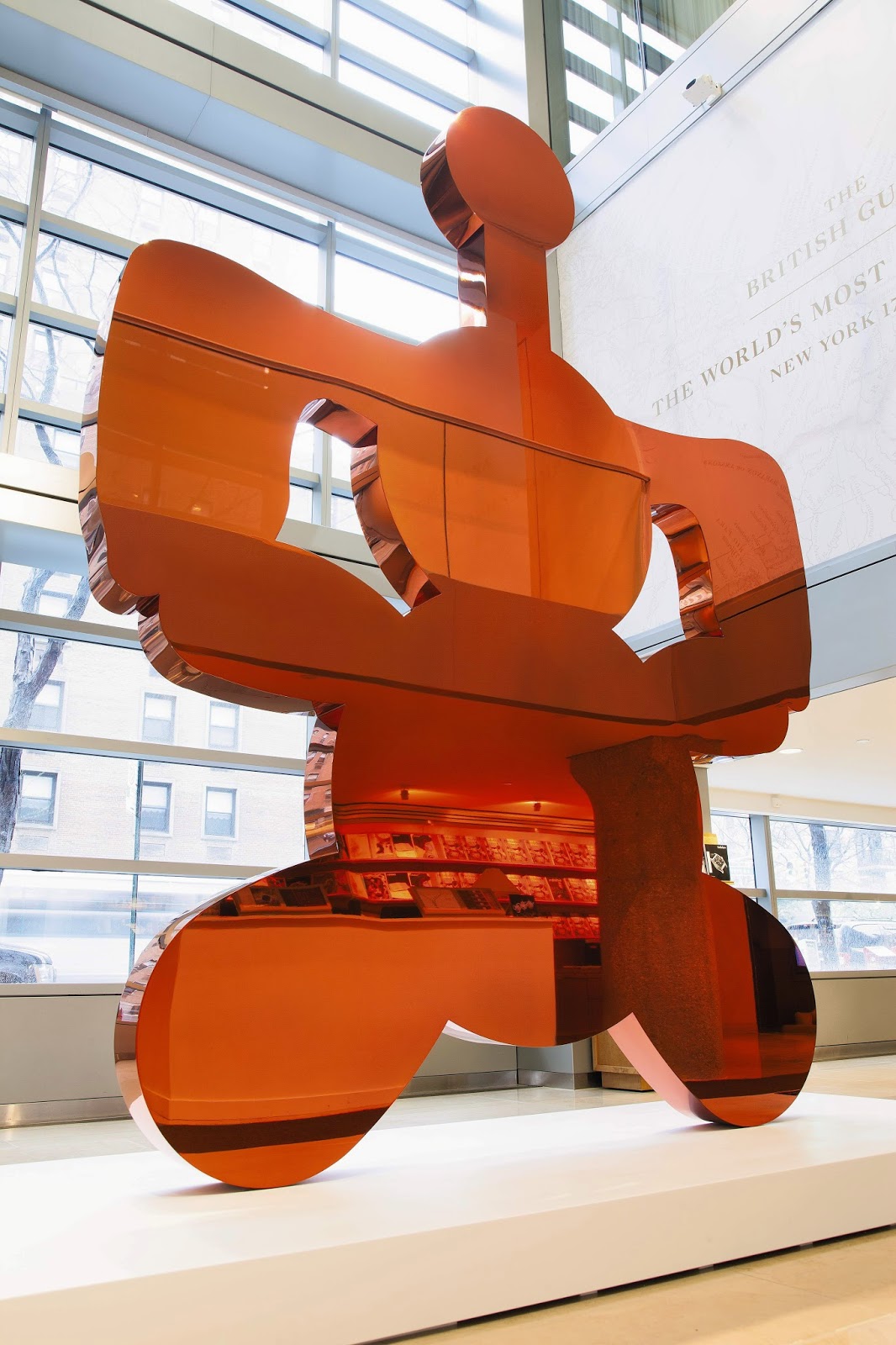 The Koons artworks in the Whitney retrospective are worth a cumulative $504m!
No comments:
Labels: Whitney. 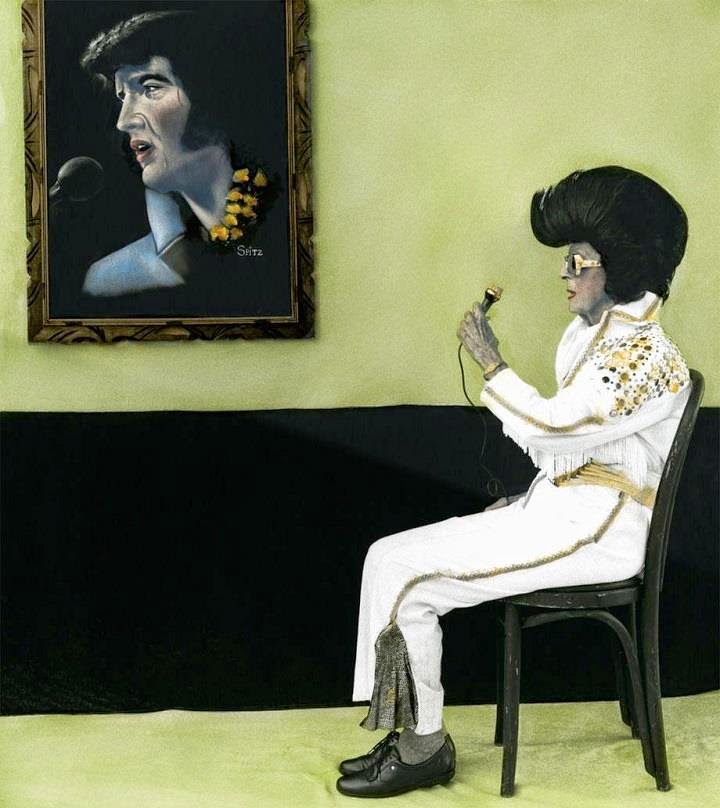 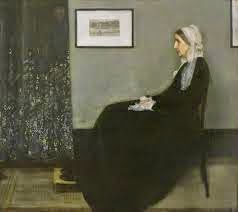 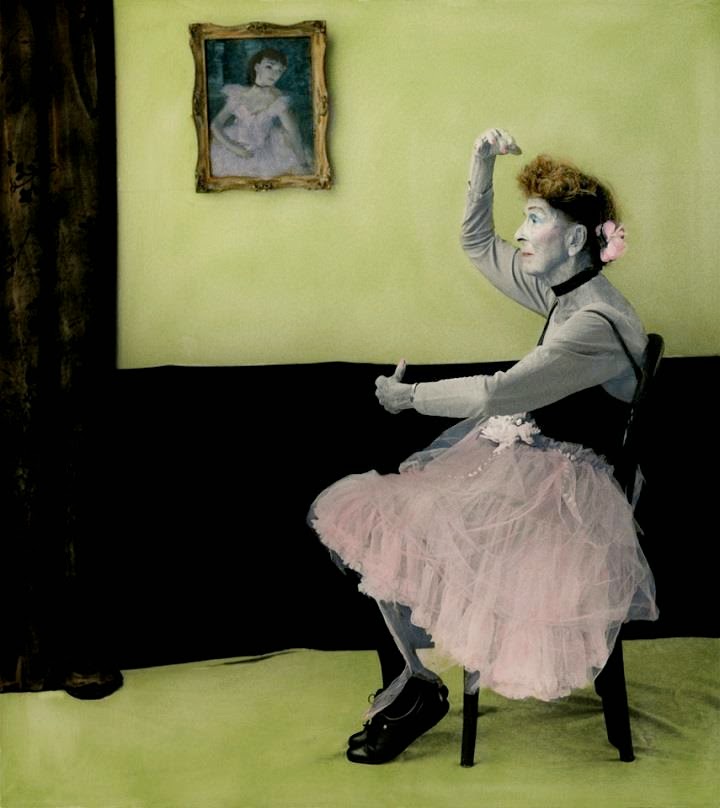 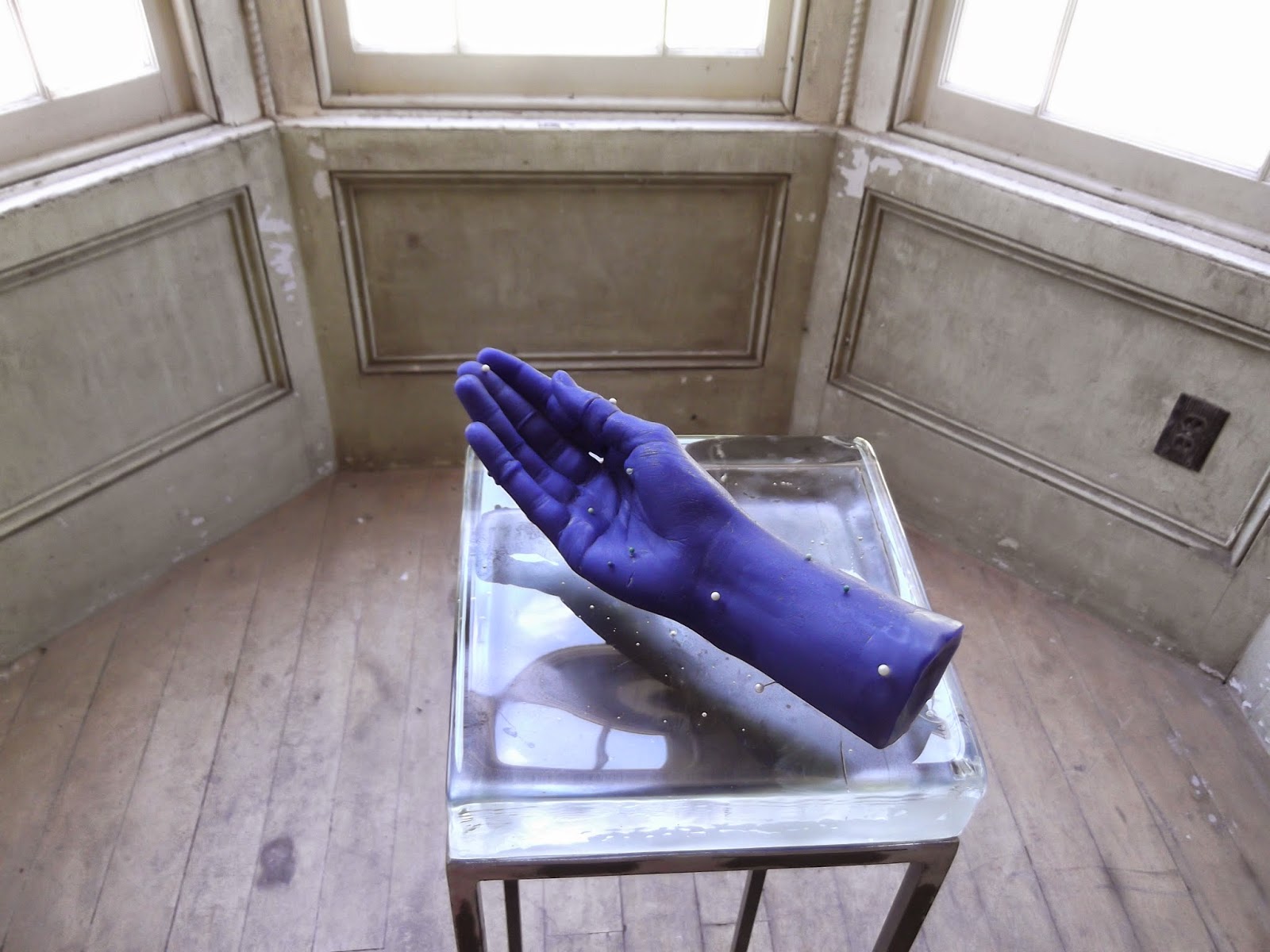 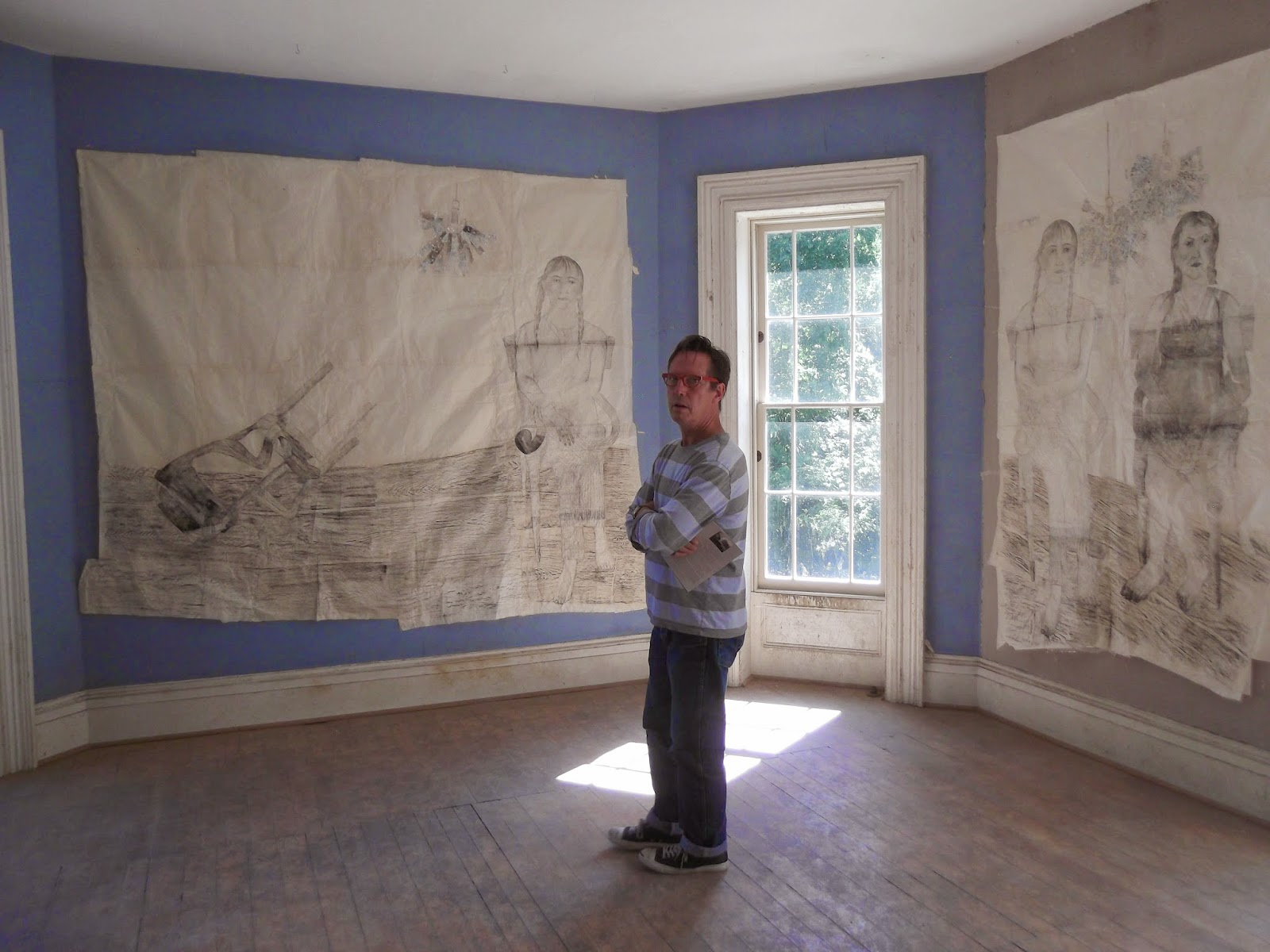 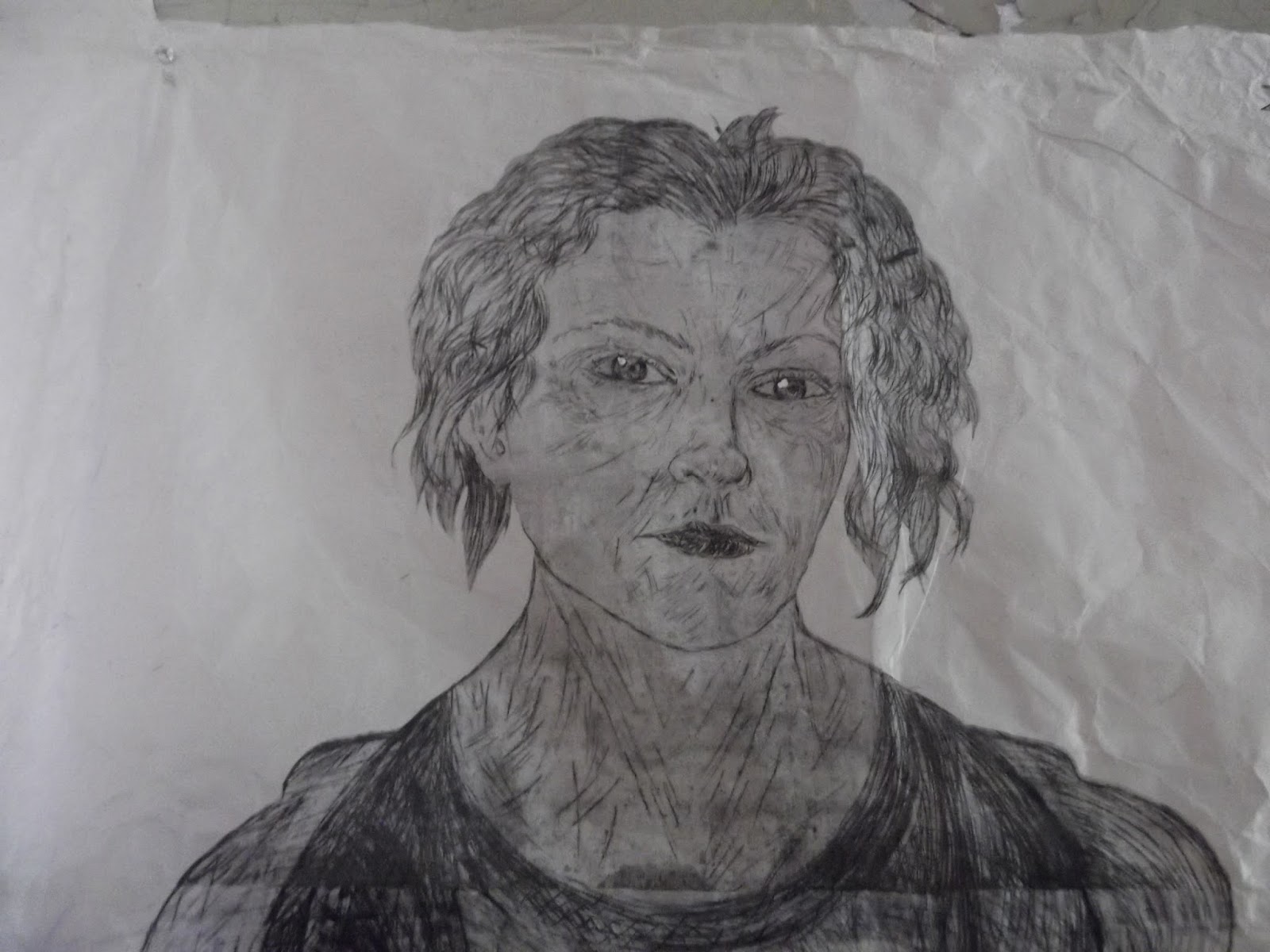 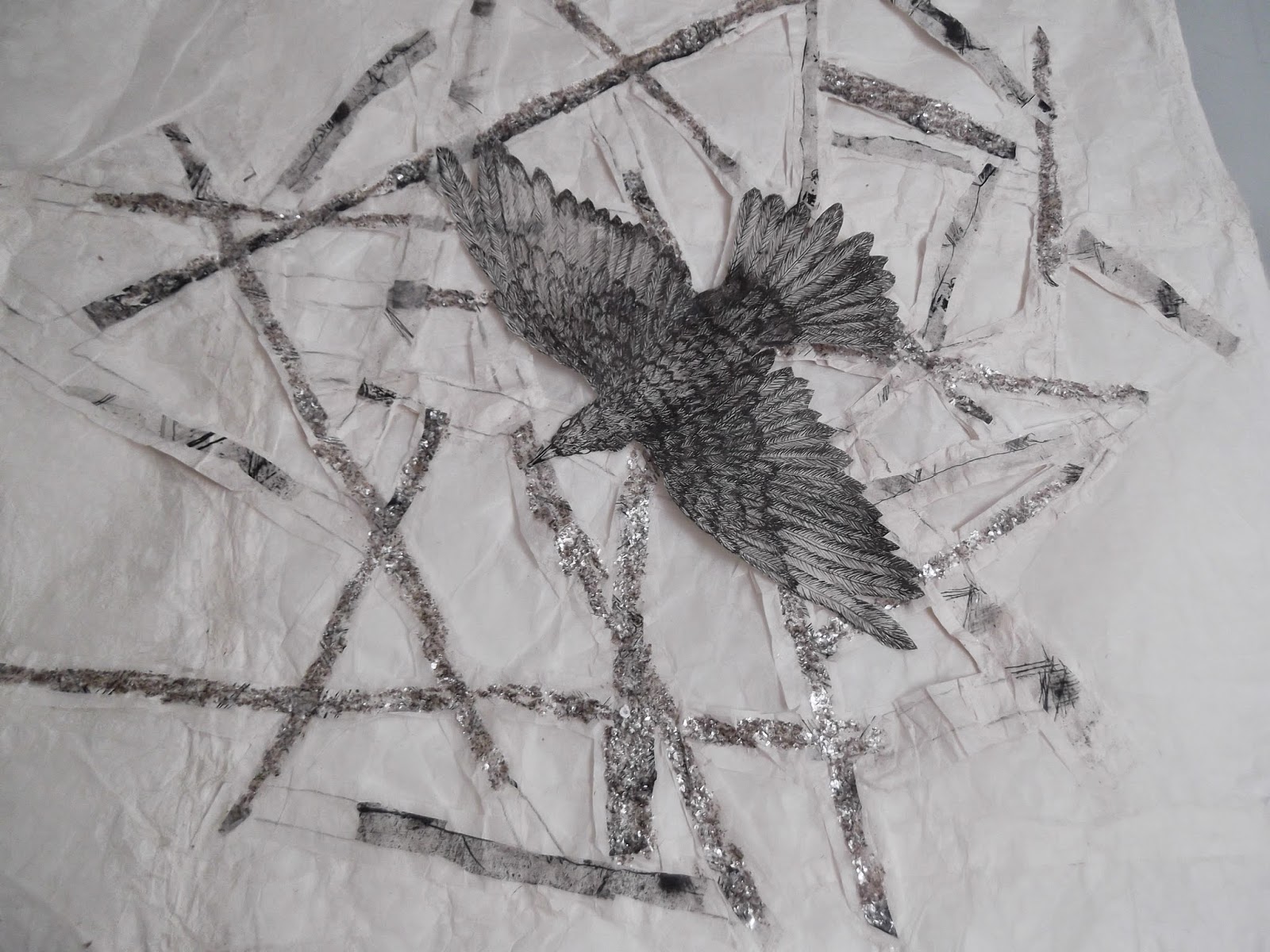 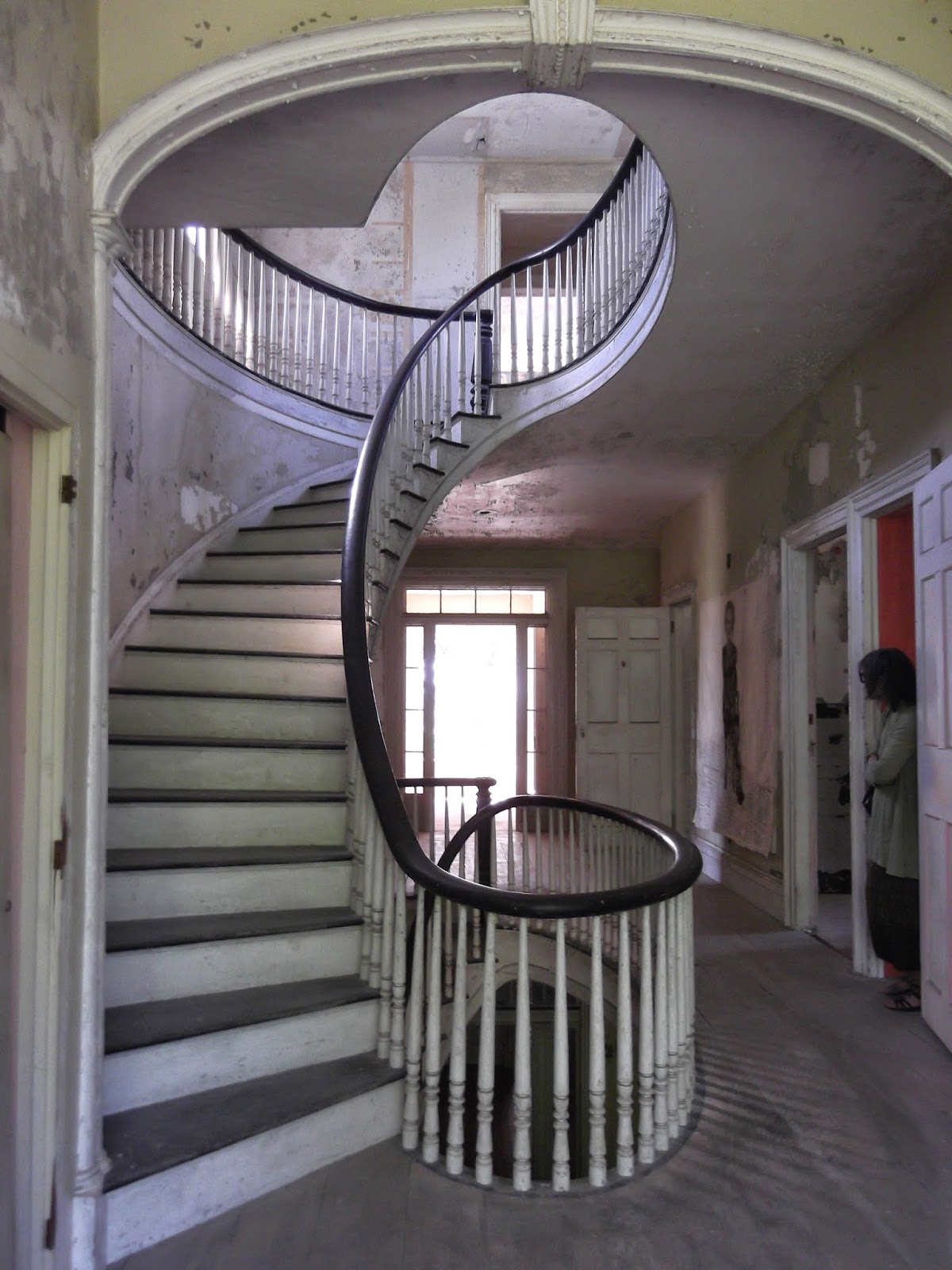 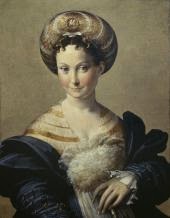 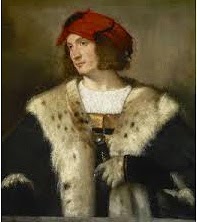 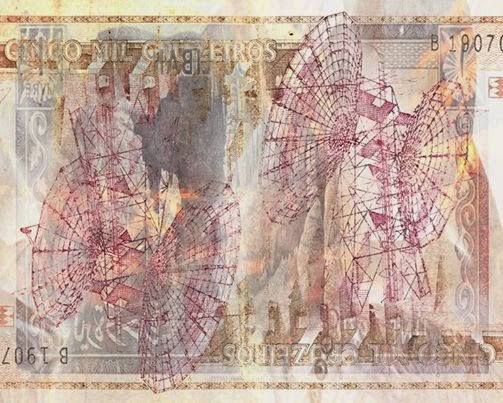 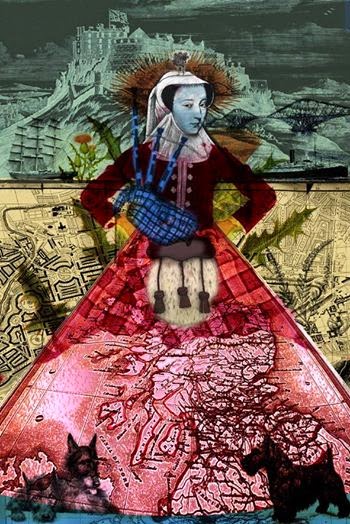