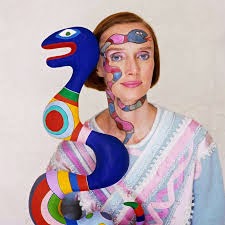 Niki de St Phalle (1930-2002) was a law unto herself. I knew her slightly, introduced by a good friend (now pretty well the world authority n Niki.) Beautiful & charismatic, (she modelled for Vogue), rich, wild, flamboyant, her highly originally, inimitable art ranged from dark menace to exuberant joy. In the mid 1950s her rage produced the famous 'shooting paintings" but soon she turned to fairytale brides & hearts, plus from the 1960s on, her famous loud brash, colourful, exhilarating, huge 'Nanas' Only recently did I learn that they were inspired by a drawing made by her friend, artist Larry Rivers of his wife Clarice whilst heavily pregnant! 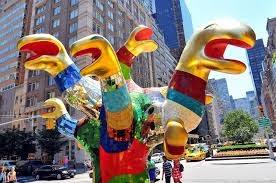 In 2012 these monumental sculptures were exhibited along Park Avenue, and very life affirming they were to all New Yorkers.
Recently Eric & Jean Cass gifted 14 pieces of her work to Glasgow - a wonderful gesture. Happily Niki had been invited to exhibit a big retrospective in Glasgow in 1993 in the beautiful McLellan Galleries, by no less that Julian Spalding. Best thing he ever did. (The Liverpool Tate got round to giving her a show in 2008, calling it her "first UK exhibition." NOT TRUE! ) Spalding also commissioned Niki to create the fab mirrored Tympanum  (triangular bit over the front) and mirrored entrance for GoMA when it opened in 1996, (2nd best thing Spalding did!)
The Casses gift is a result of this connection and makes Glasgow a special place to see her fantastic creations of monsters & fantasy creatures. 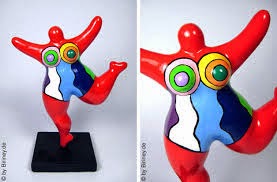 In later life Niki saw women as both goddesses & warriors. “I dreamt of huge colourful Nanas that could stand outside in the middle of a park or a square – I wanted them to take charge of the world” she said. Despite suffering from severe arthritis - which caused her to move from damp Paris to dry La Jolla, California - she continued to work on her vast projects till her death in 2002. 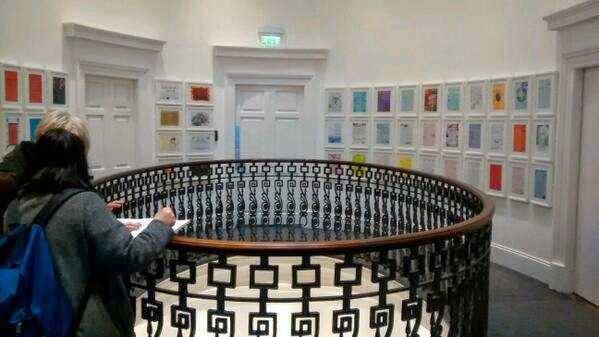 Along with these monumental sculptures, Niki also wrote many enchanting, beautifully illustrated letters. These have inspired GLASGOW WOMENS LIBRARY's letters project, to coincide with  International Women’s Day.  GWL invited  women from around the world to write illuminated letters of thanks and recognition to their heroines, & these letters are now on show at GoMA & GWL.  womenslibrary.org.uk/‎
A great idea. I am sure Niki would be thrilled!
1 comment:
Labels: GLASGOW womens library. 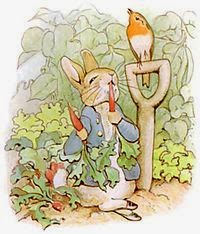 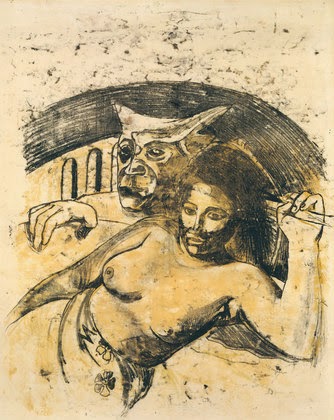 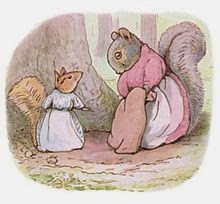 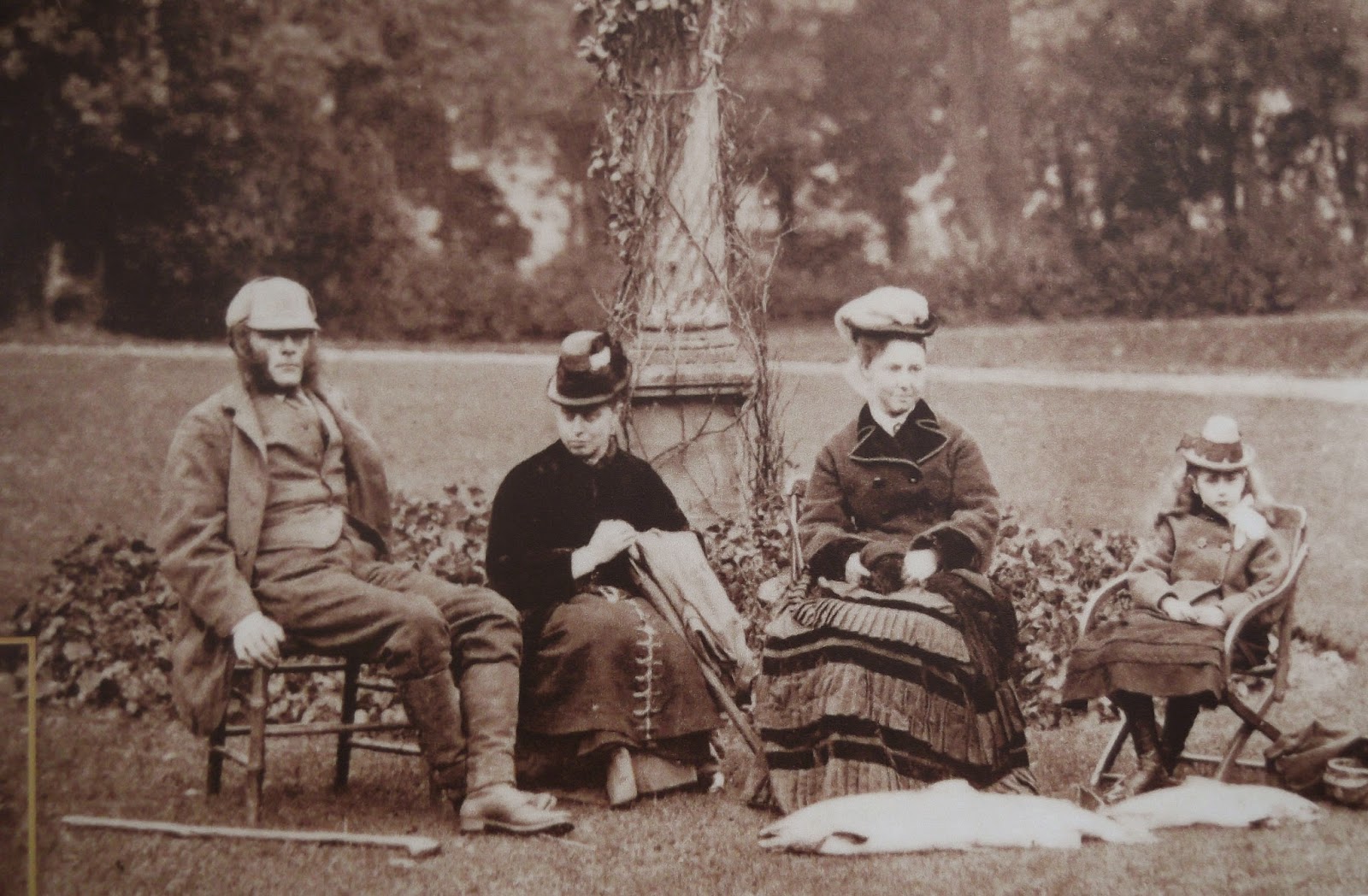 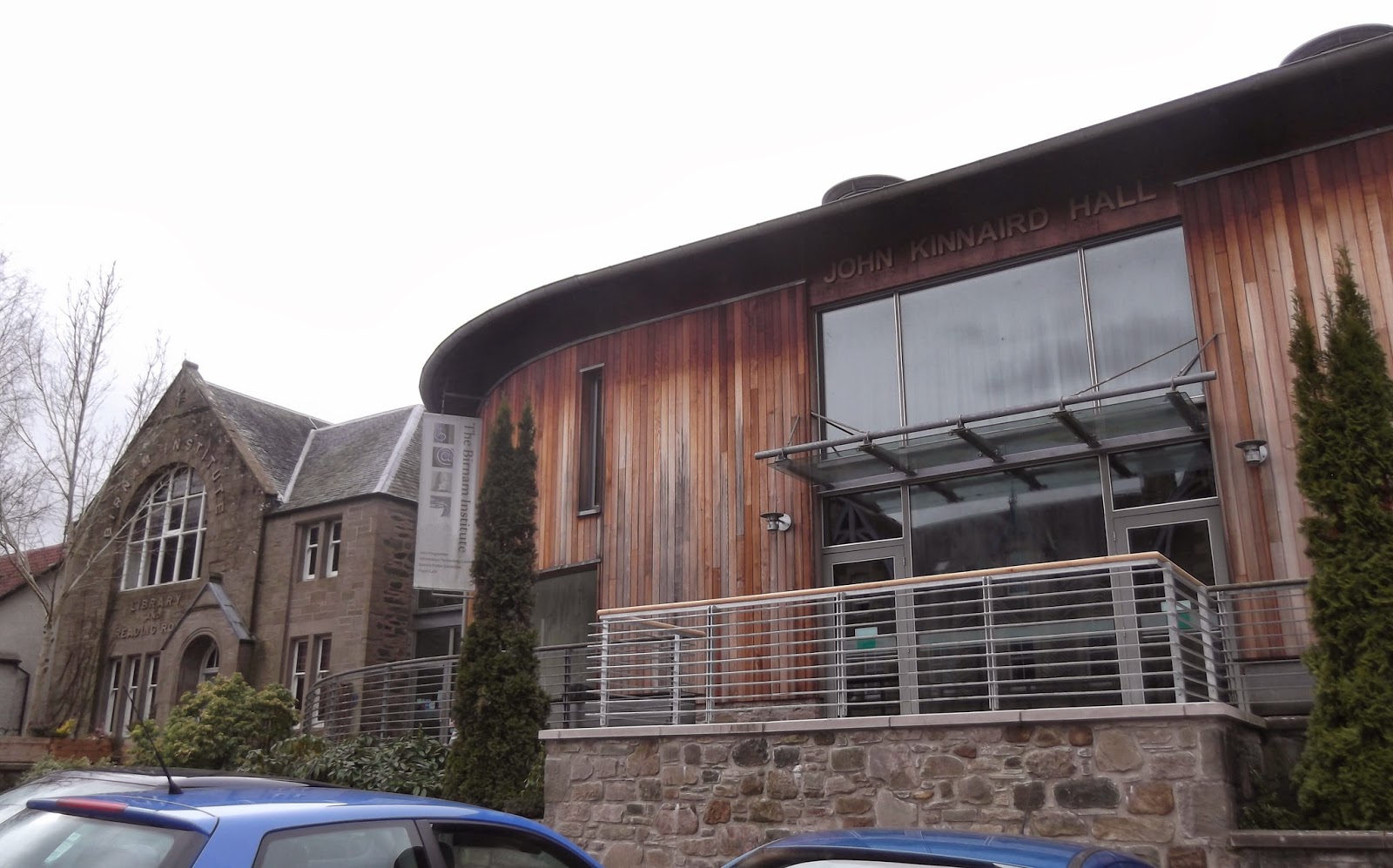 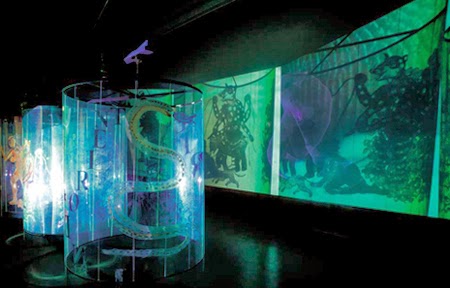 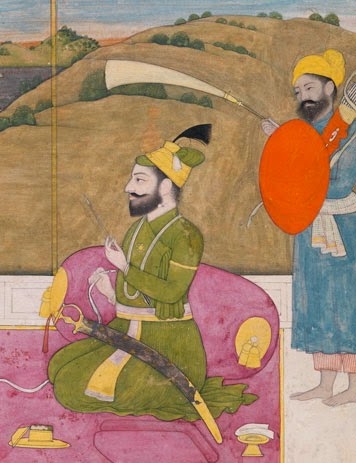 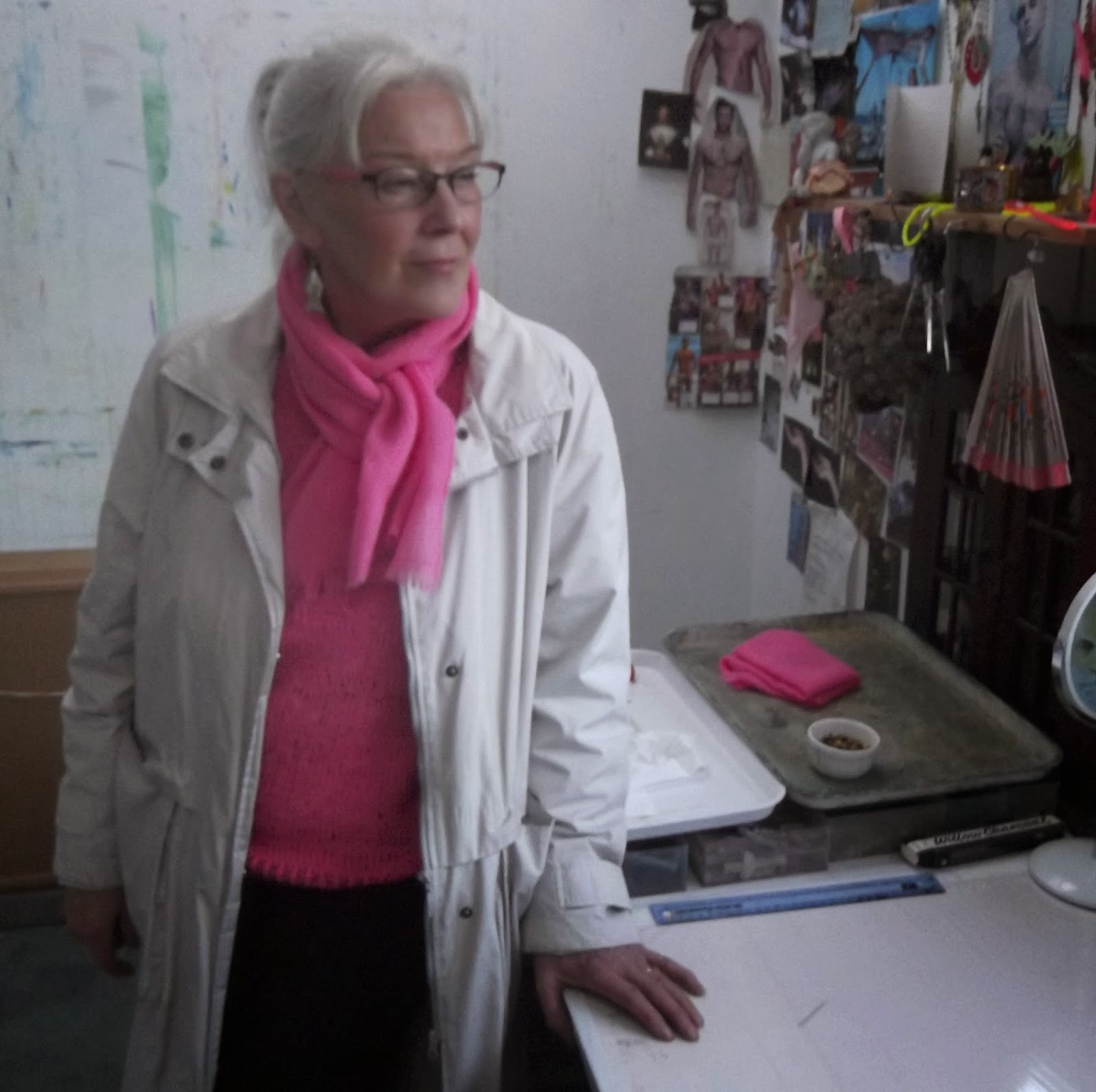 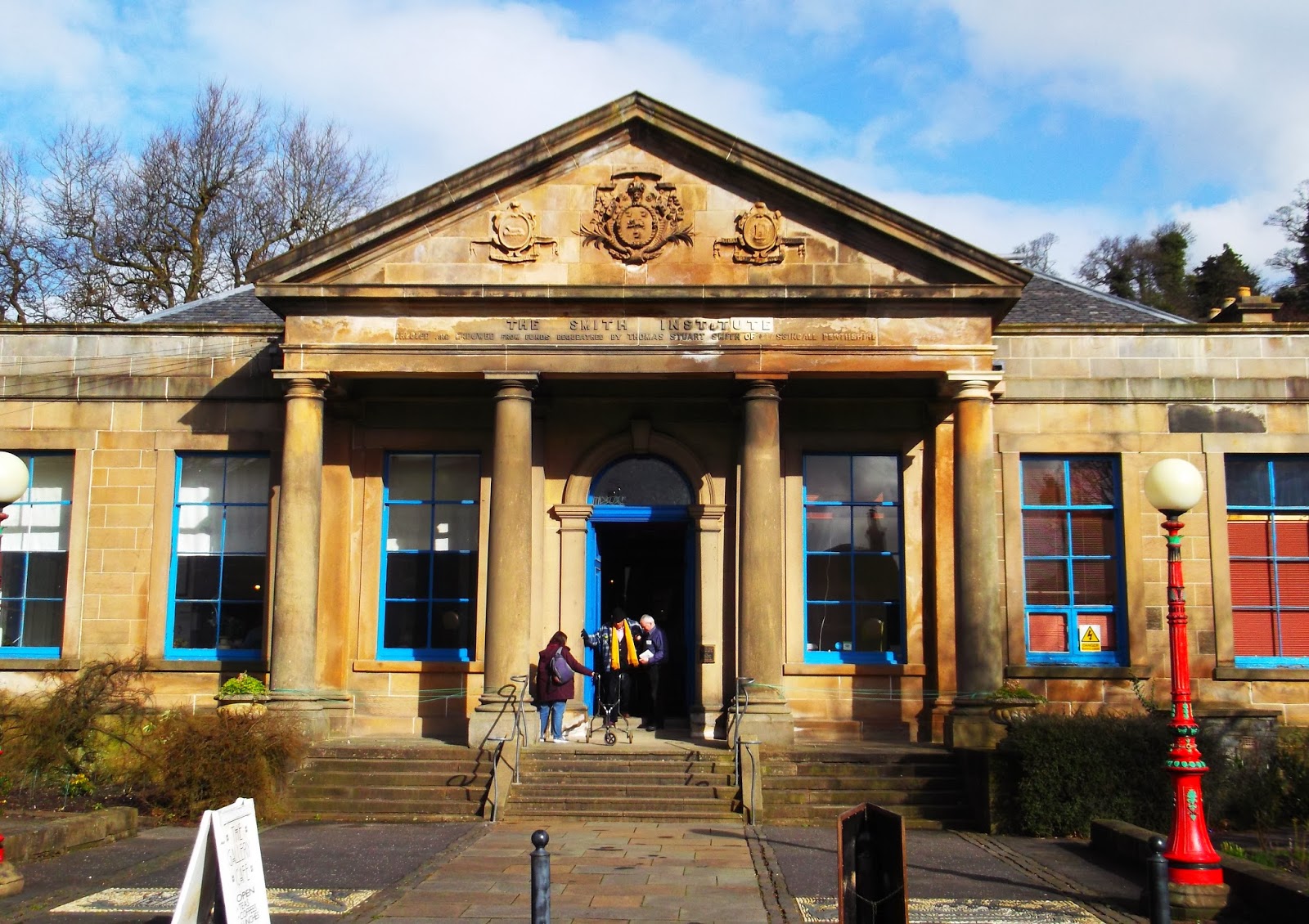 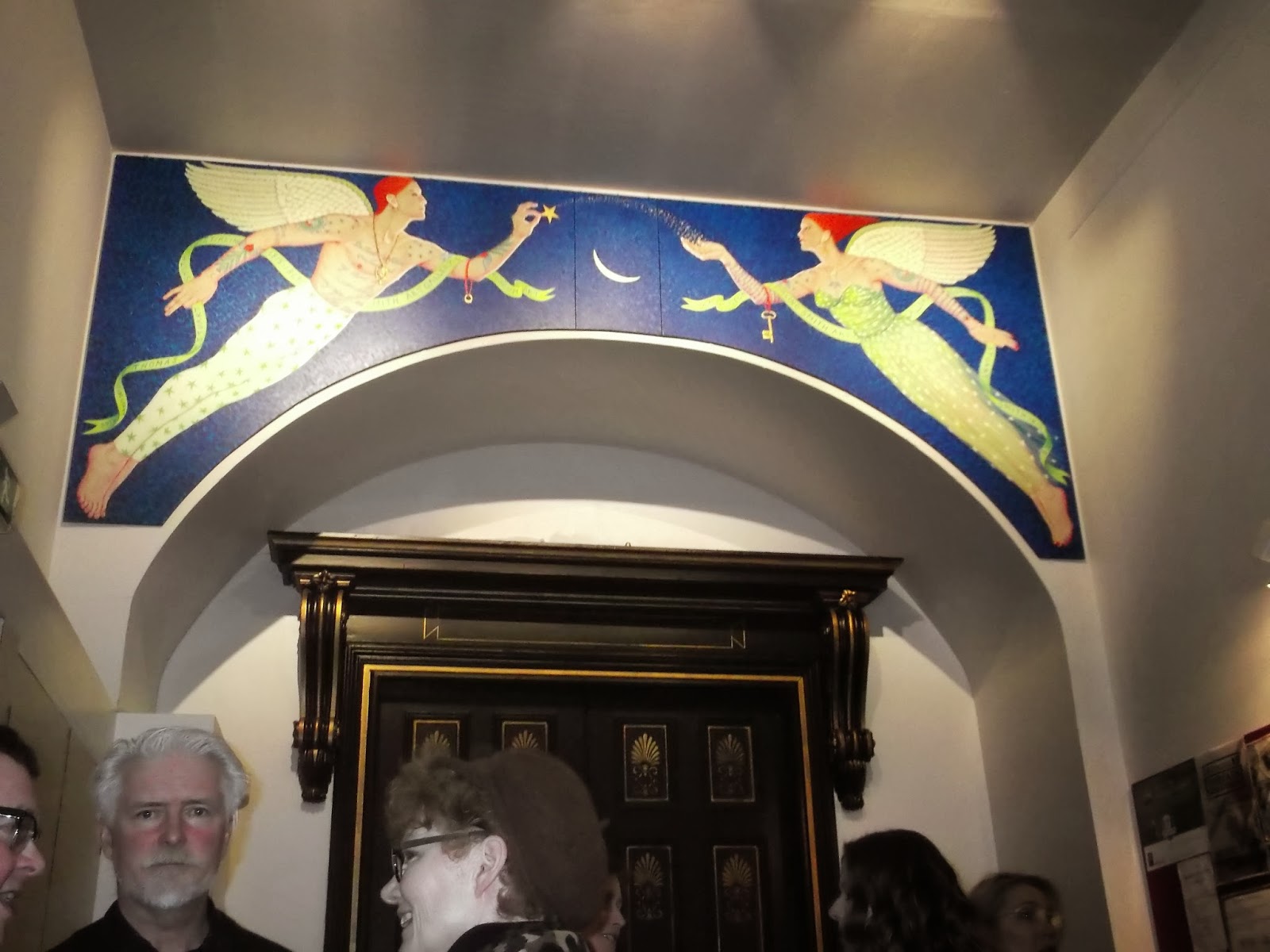 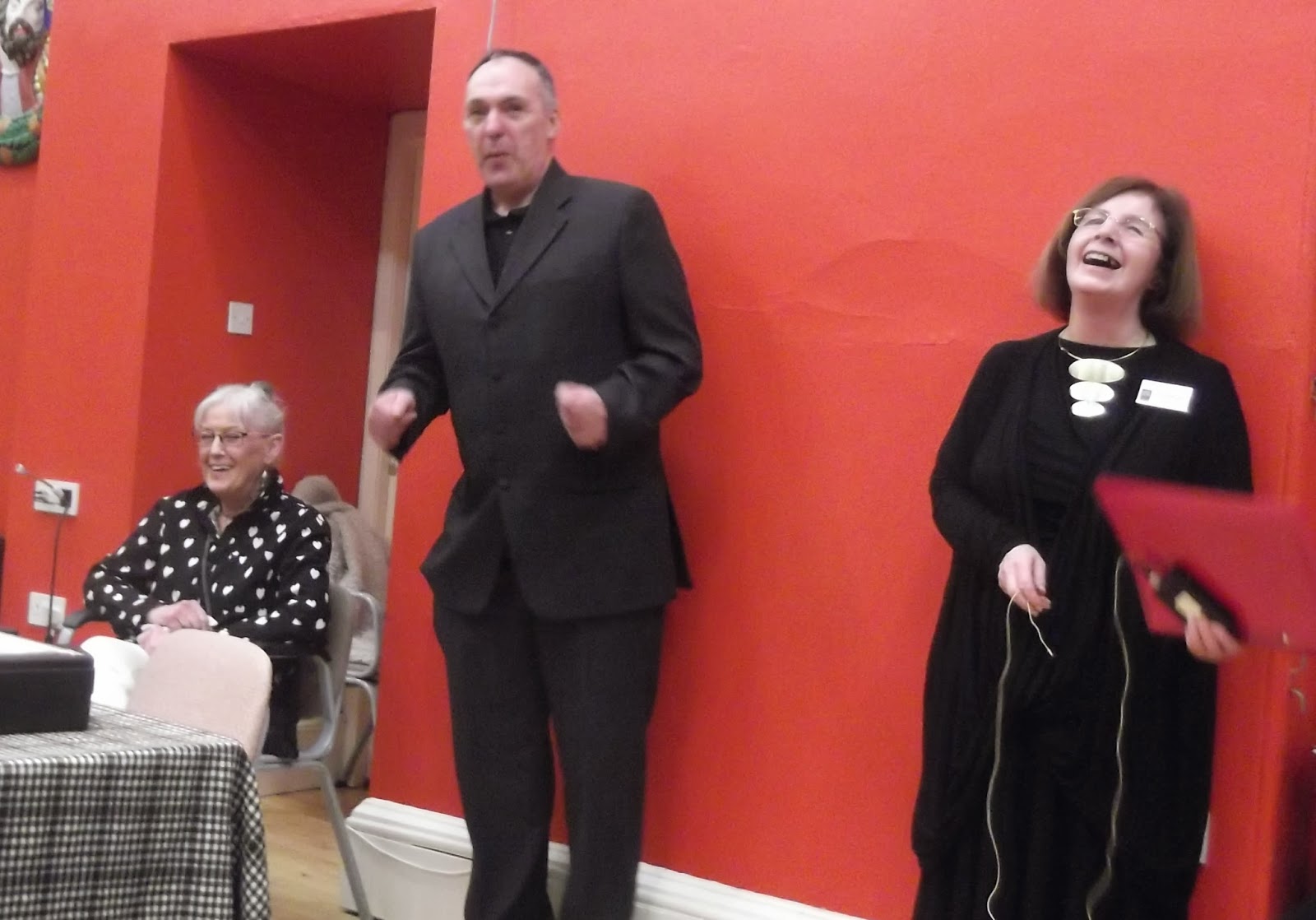 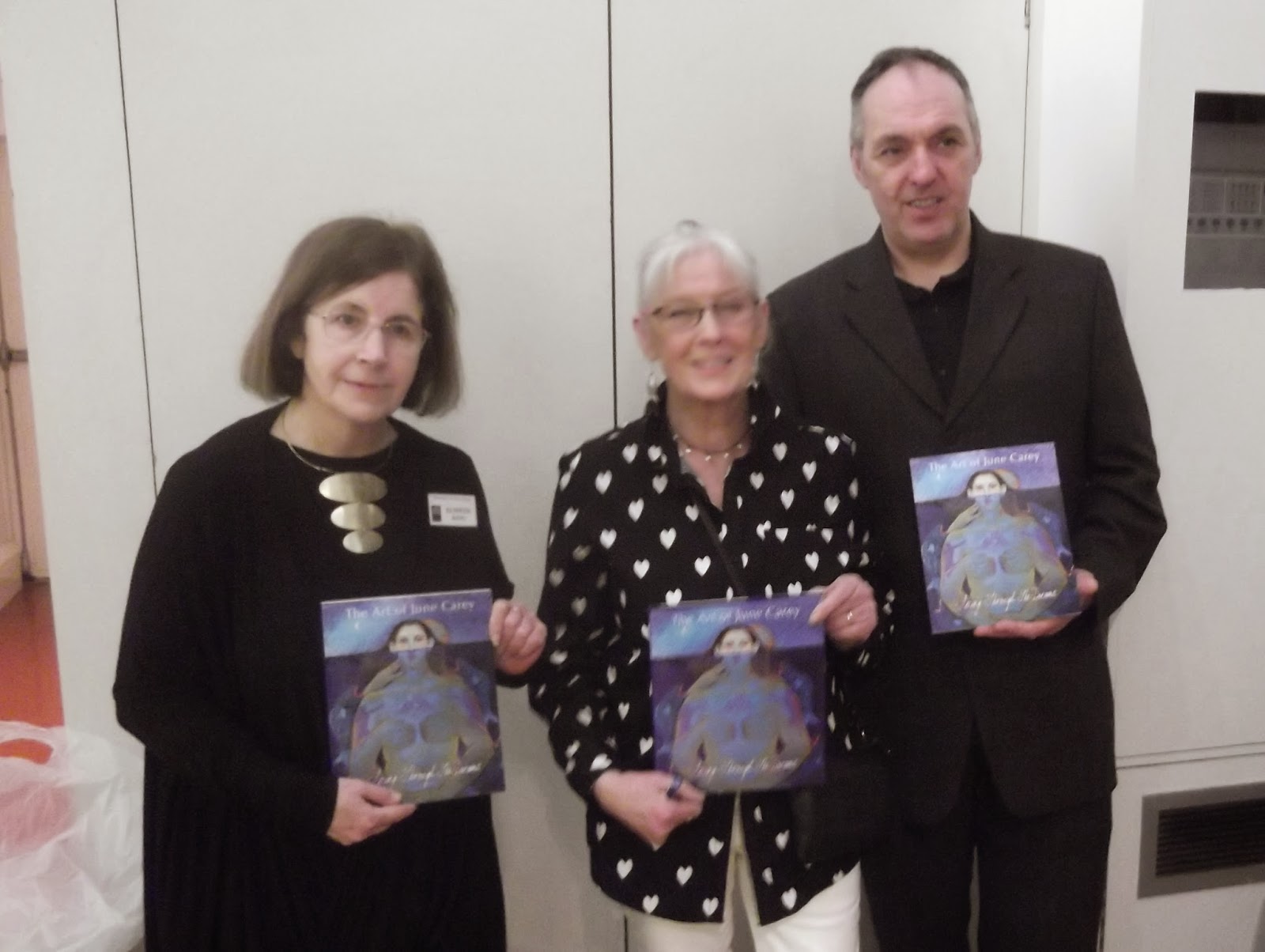 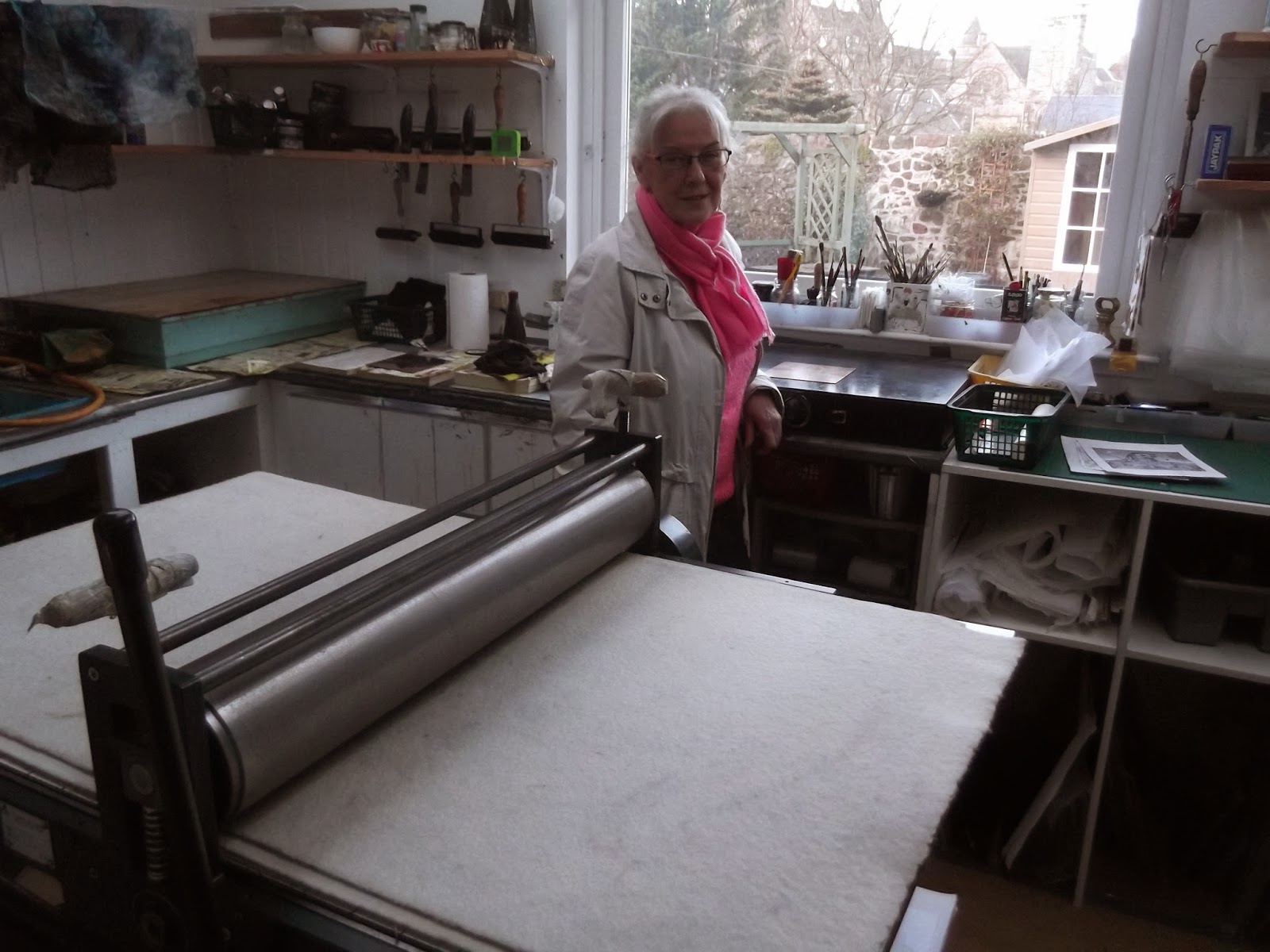