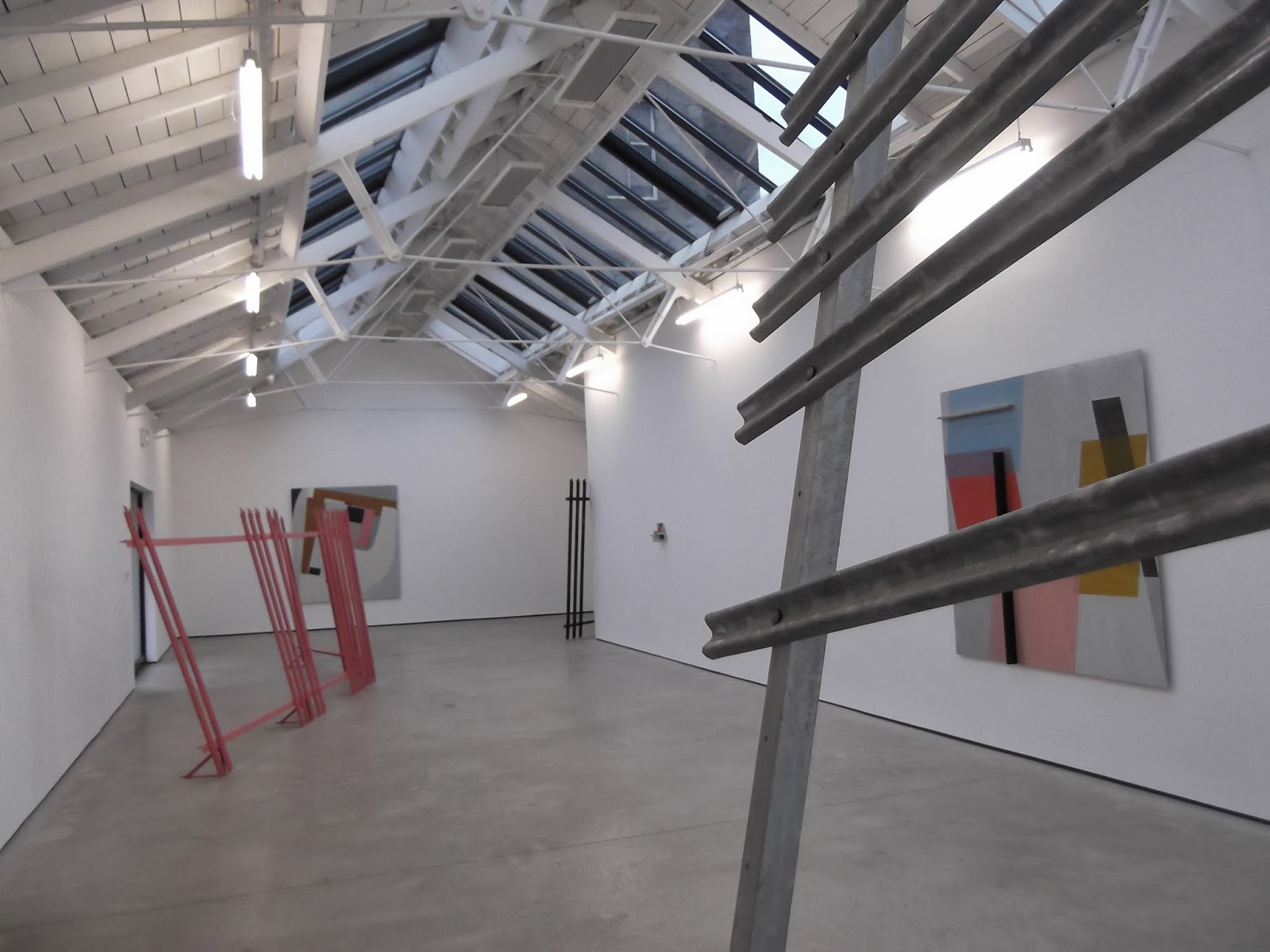 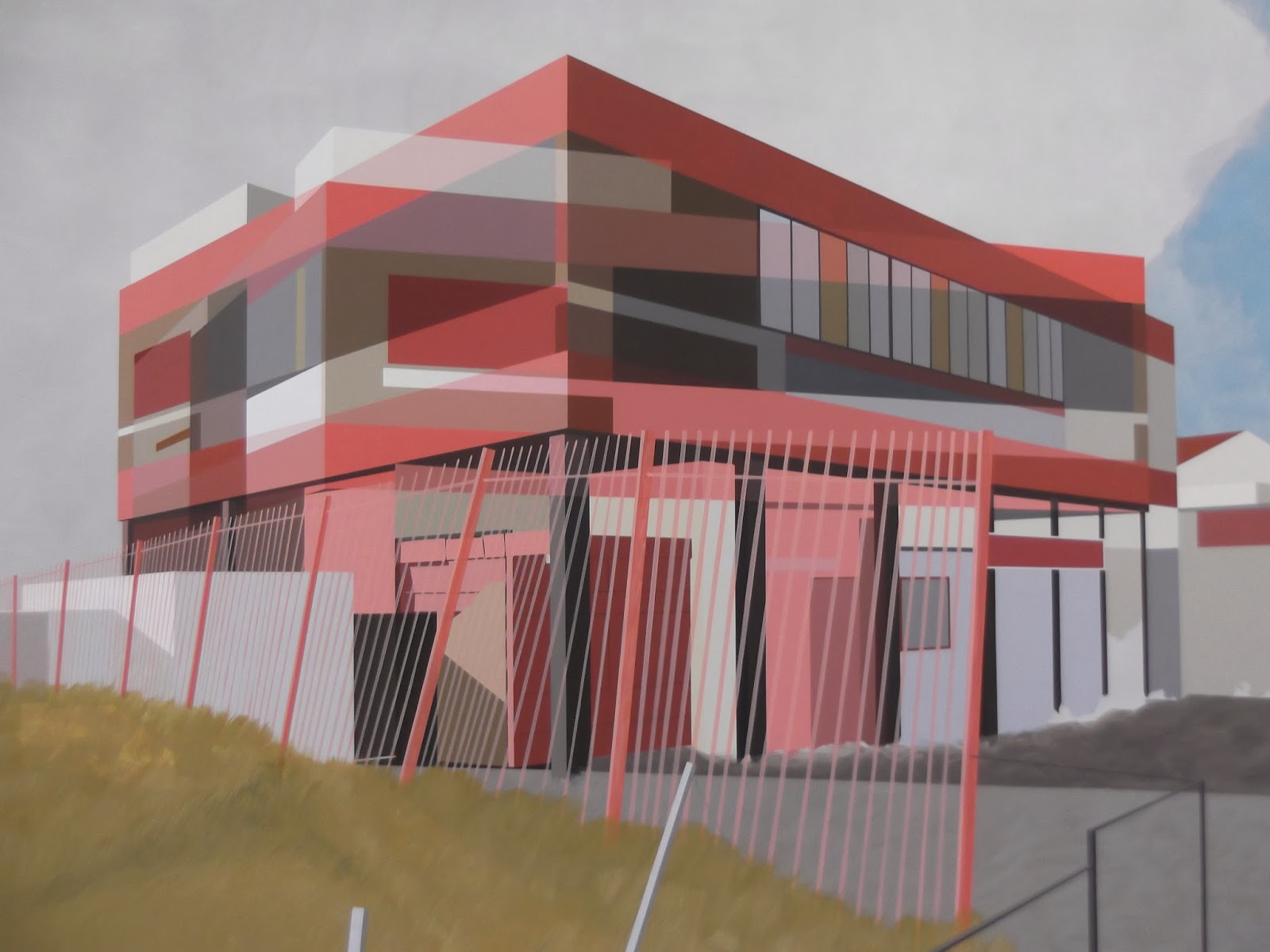 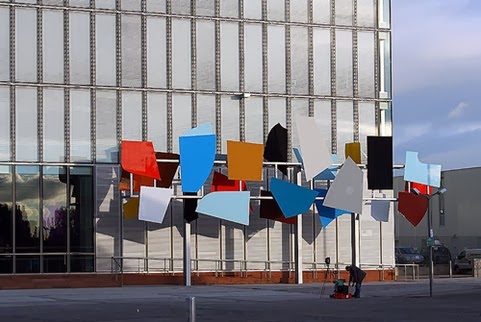 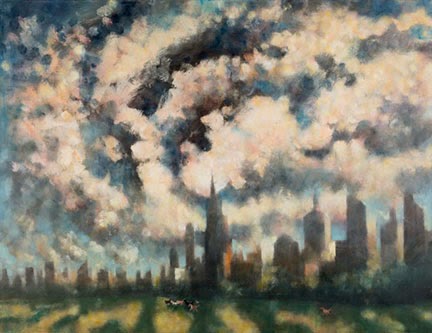 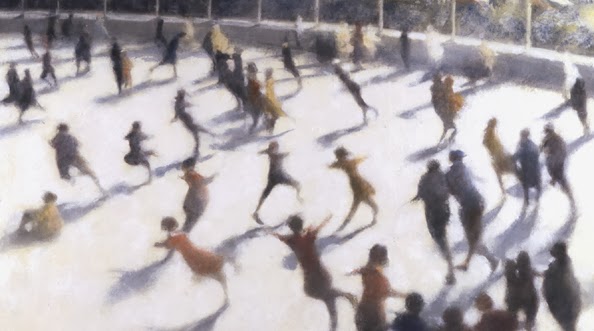 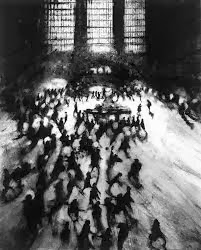 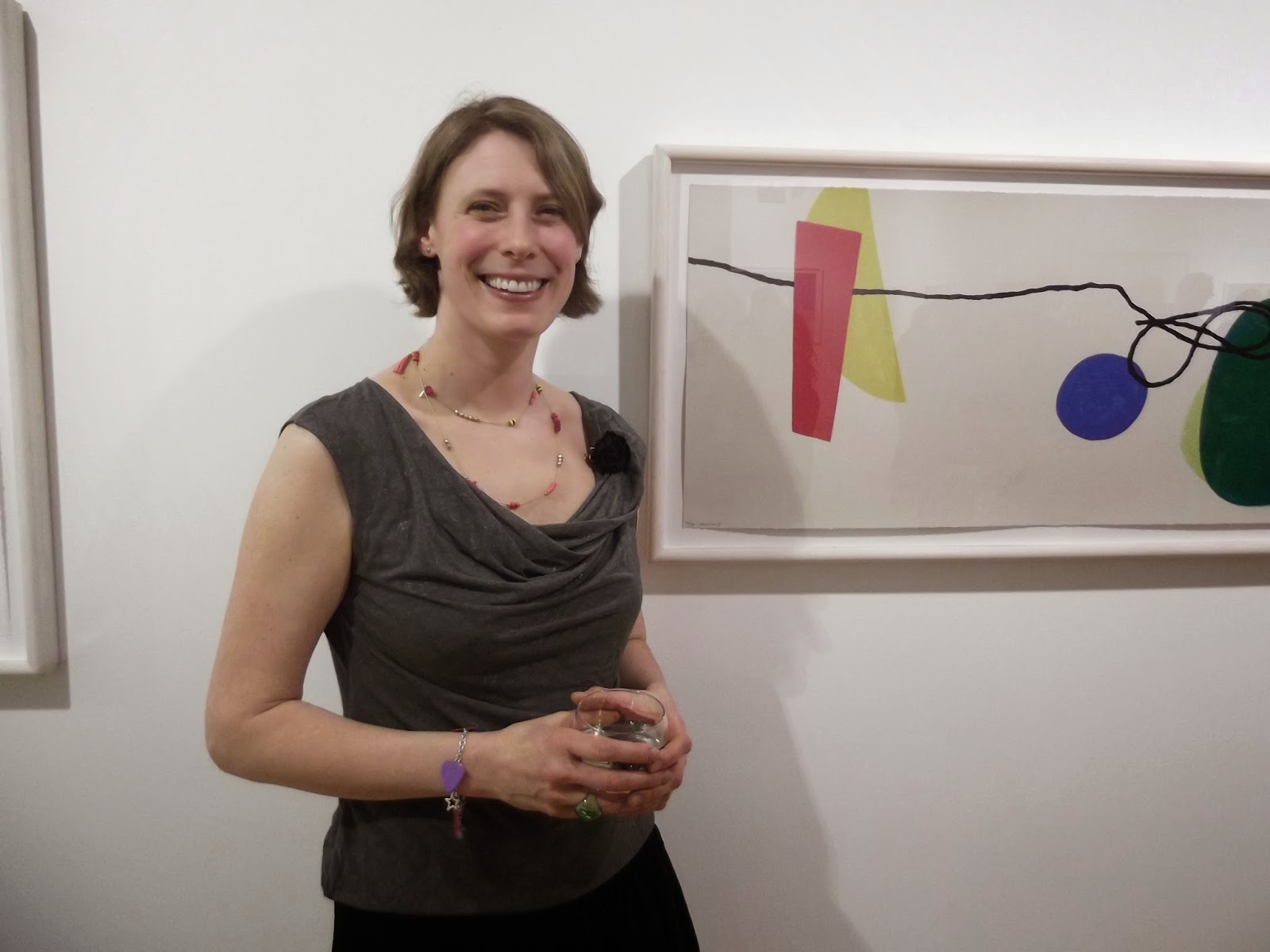 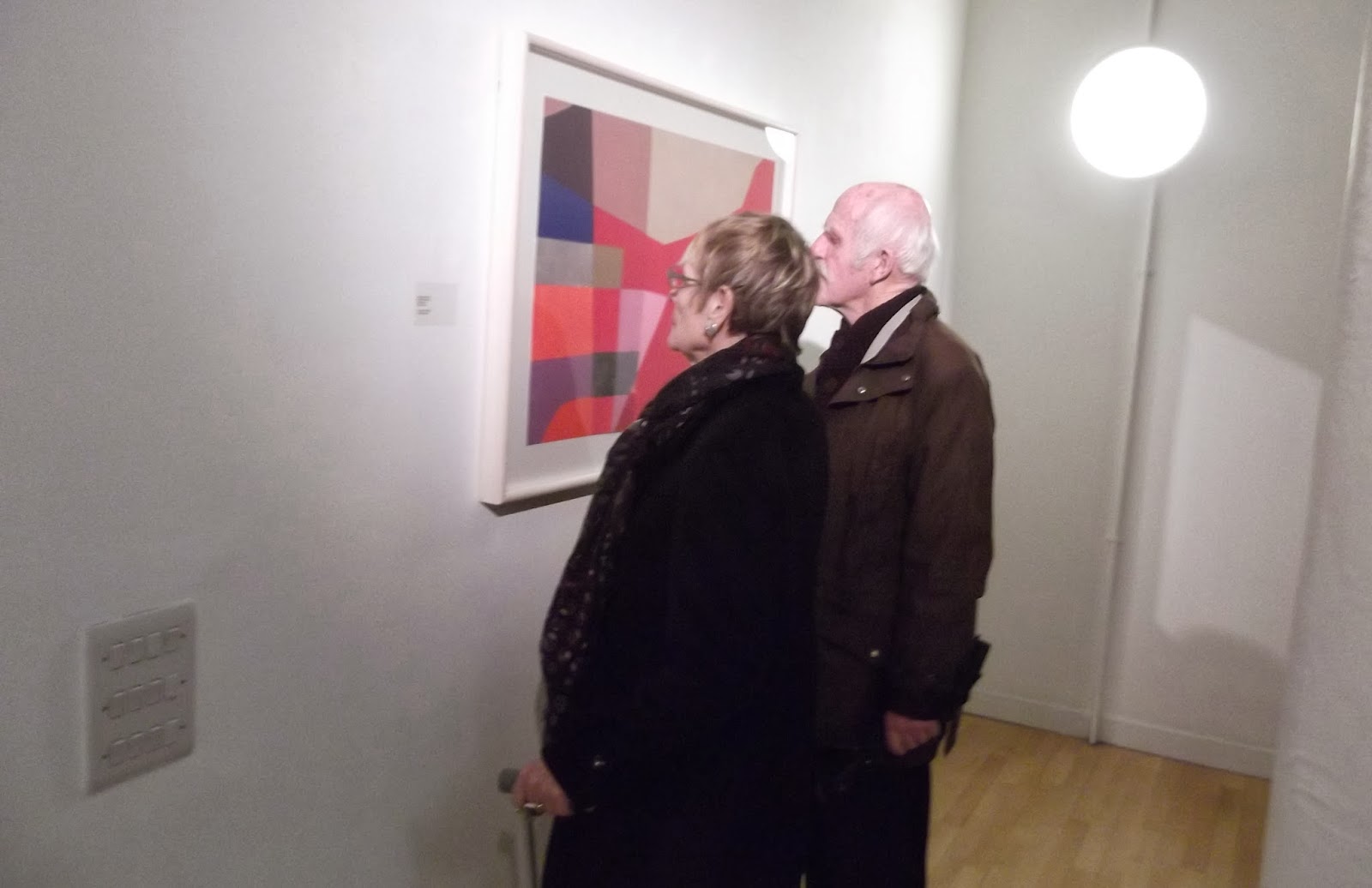 Christie's & Sotheby's are gobbling up the art world. Christies posted record sales of $7.1 BILLION or 4.5 BILLION pounds for 2013 with Asia 44% up & internet buying huge. They also now have galleries to sell work just like any commercial art dealers: Sothebys by "the development of the S|2 brand, the global gallery arm of Sotheby’s Contemporary Art Department" I quote.
BUT the big prices are achieved by a mere handful - maybe 20 artists at most - Picasso, Koons, Warhol etc. U can count them on yr fingers. Most artists - dead or alive - still struggle.
Sothebys have just introduced videos from their 4 new heads of Contemporary & Impressionism. They are short & surprisingly good. Helena Newman co-head world wide, speaks about her defining moment, the recent sale of Giacometti's Walking Man, a world record of any art sold at auction - $104.3 or £69 million.
Which brings me to a personal story. 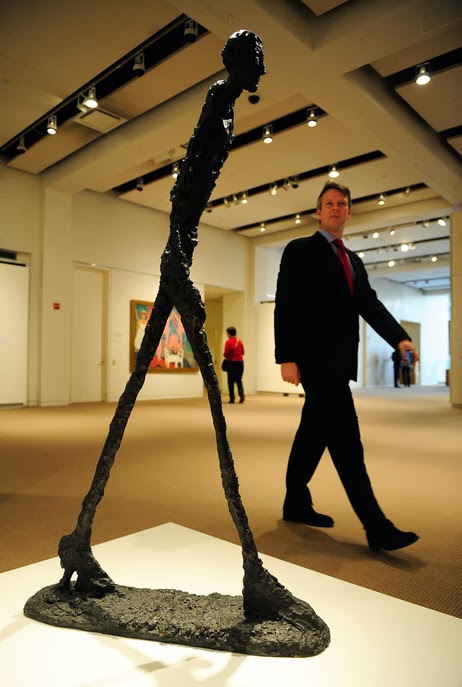 In 1962 my husband, a co-director of New Yorks' famous Staempfli Gallery,  drove artist Louise Nevelson & legendary dealer Martha Jackson to the preview of the Carnegie International in Pittsburg. Gordon Washburn - a terrific guy I am told - was director.  (Washburn organized four Internationals, which were distinguished from larger competitors  like the Venice Biennale and São Paolo Biennial, as the only international survey curated by a single person, “one man’s view of contemporary art” in a few hundred works.
Dinner was at the Heinz house, (as in Heinz baked beans).

On show at the International  was Giacometti's 6 ft tall 'Walking Man'. New York collector & museum benefactor, Louise Smith was there. She asked my husband what he would like to buy.  "I said without any hesitation, if I could afford it, the Walking Man. It was on loan from the Pierre Matisse Gallery & was priced at $26,000. I had visited Giacometti in Paris in the 1950s." Louise Smith agreed she liked it too, & said - "I'll buy it! I'll ask for a reserve on it, till I can discuss its purchase with Mr Matisse." Subsequently it entered her collection. She died at 91 in 1995, a staunch supporter of MoMA from 1957 on.
From $26,000 to $104.3 million is a memorable jump!