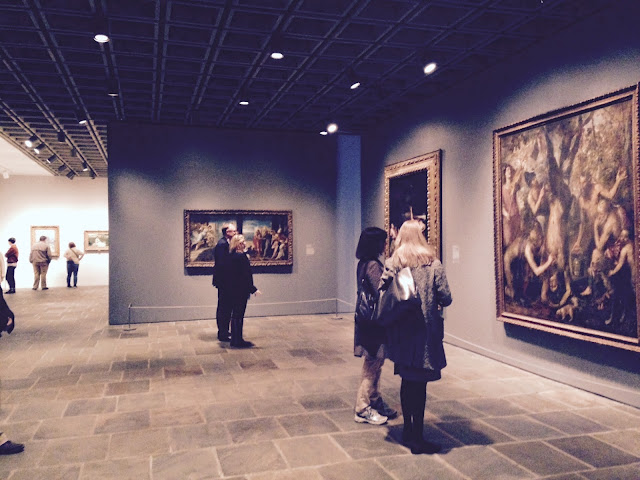 It also has a floor of contemporary art - Picasso, Cezanne, Mondrian, Eva Hesse, plus a major solo show by an Indian minimalist who died in 1990. 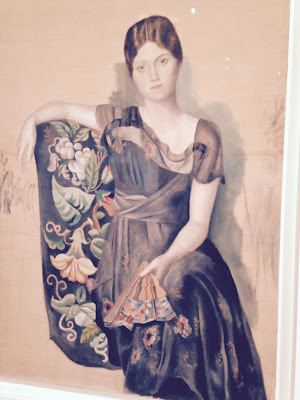 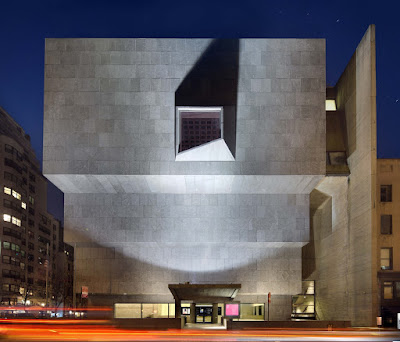 The Met Breuer above/ below Robert Smithson. 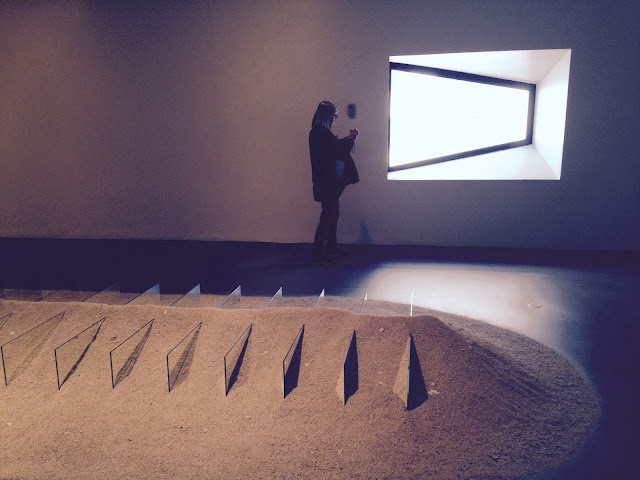 The new MET BREUER, pronounced "Broyer" is in the old Whitney building at Manhattan's Madison Ave & 75th St, now transformed into a branch of the Met! 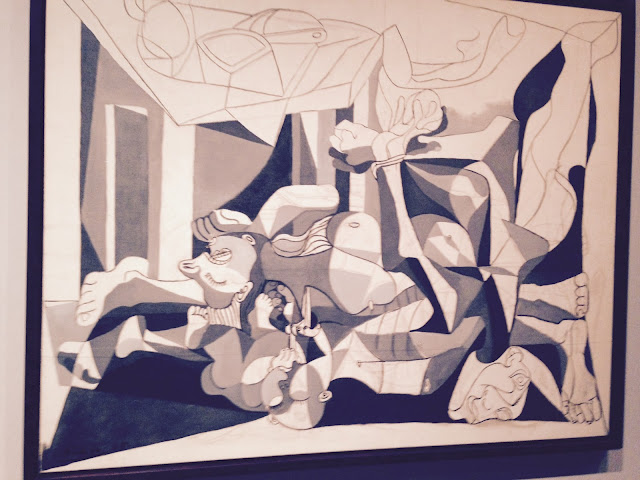 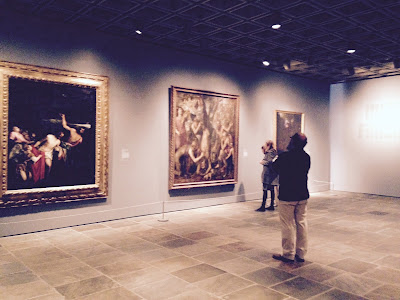 This iconic building designed by Marcel Breuer - left empty a year ago when the Whitney moved to its new home, has been smarted up a bit with fresh paint but basically is exactly the same: same spaces, same configuration  but now containing great old masters along with contemporary art. And lots of Picassos ... 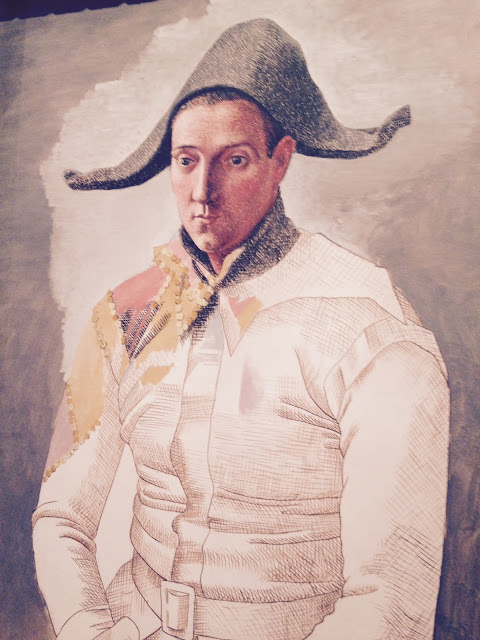 It's all a sensible idea carried thro with speed and efficiency. When the Whitney moved downtown that left the ionic Breuer building -which had served the Whitney well since 1963 - available. Too good to miss, only 8 blocks away, the Met moved swiftly.

As with all museums, the Met lacks space - especially for new art. The Met has long focused on treasures pre WW2. Its modern & contemporary holdings are known to be weak. But a global surge of interest in contemporary art has changed things. In a newly created position of Chairman of the Department of Modern & Contemporary Art, Sheena Wagstaff, formerly of Tate Modern, has revolutionised the Met's approach. 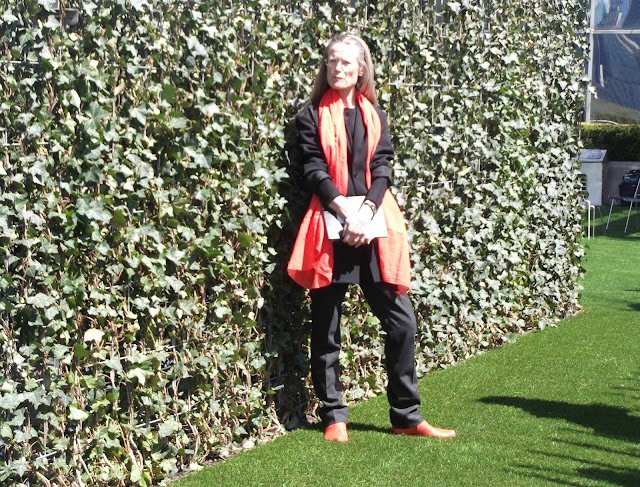 She has also facilitated significant loans - a room full of Turners from the Tate, Titian’s landmark Flaying of Marsyas, on rare loan from the Czech Republic, etc. 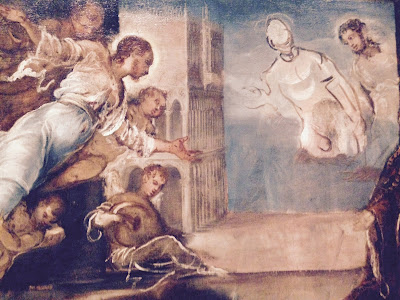 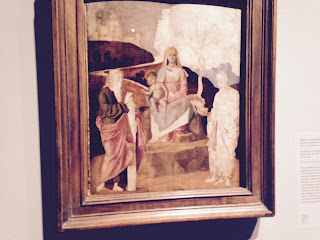 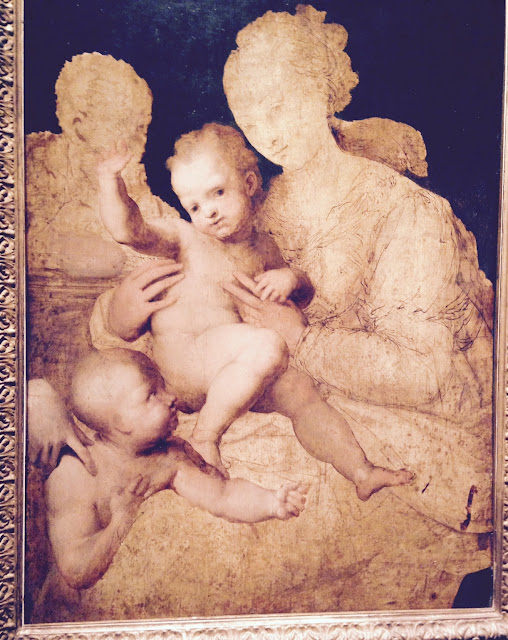 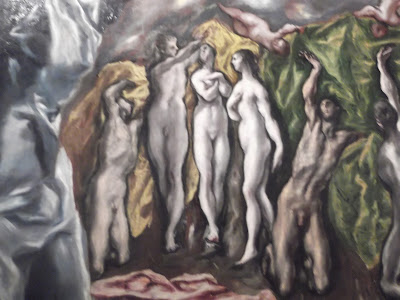 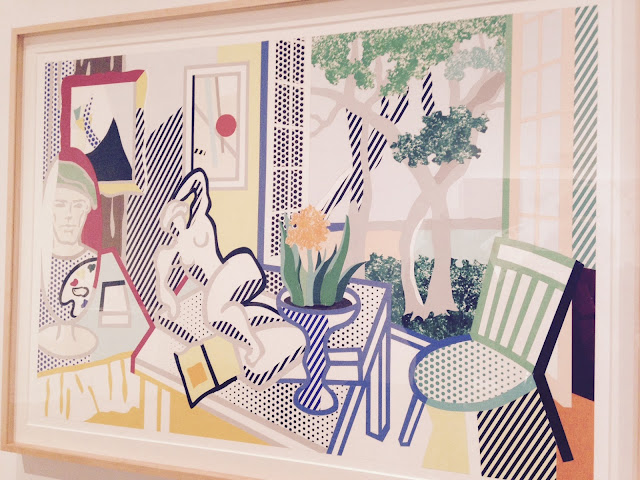 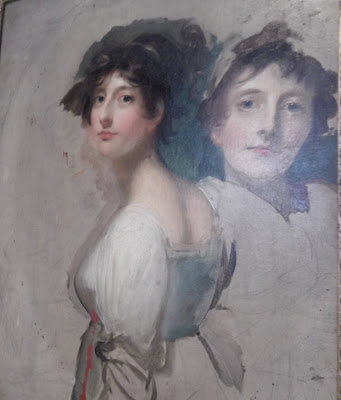 unintentionally, when the artist dies, 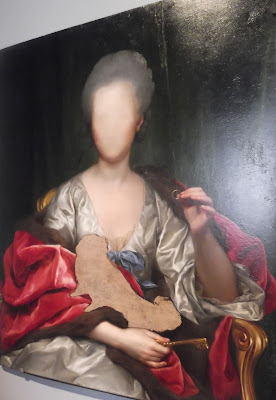 Mengs 1775.
when the patron stops paying, 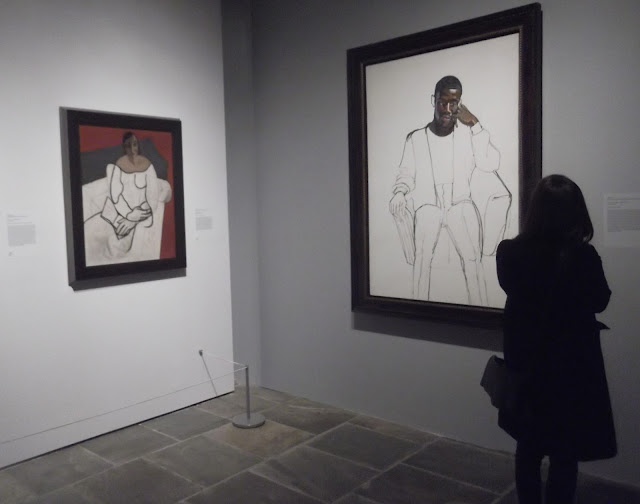 when a commission fails, or the sitter dies, or when war intervenes... 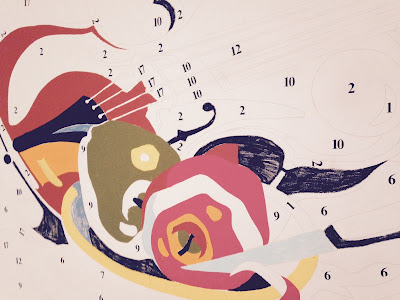 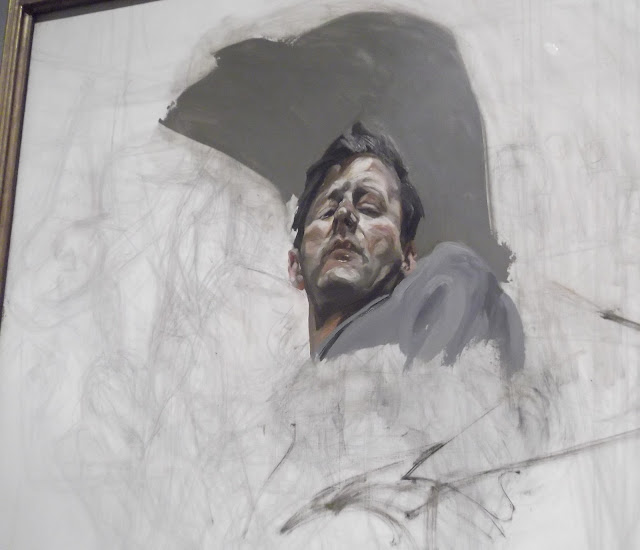 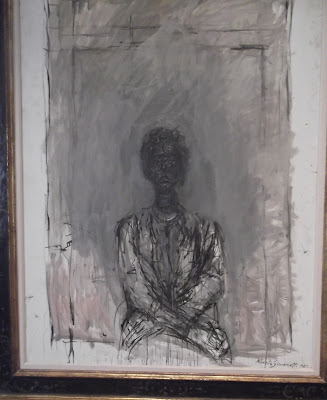 Giacometti never regarded any of his works as finished, including this portrait of his wife & muse, Annette from 1961. 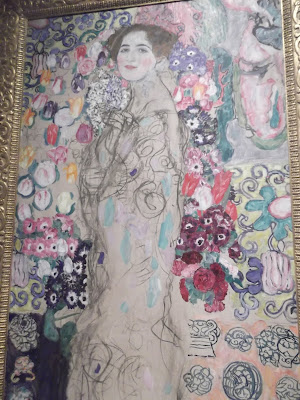 Klimt's model here, committed suicide while he was working on this portrait in 1918. 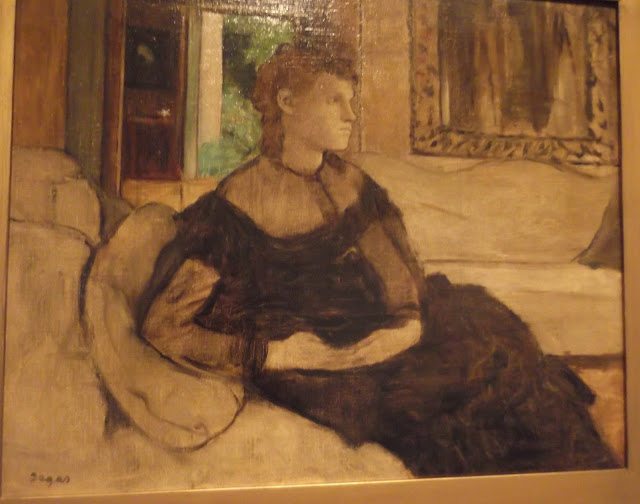 But regarding "lack of finish" - as one 19th century critic put it, - "One cannot say that the Impressionists invented it, but they extoll it, exalt it, they elevate it to a system." (Degas  portrait above.)

One floor up, Fl 4, there's an array of major Picassos, like the famous Harlequin, 1923, in which most of the body is sketched with hatching lines, plus work by African American Kerry James  Marshall, (one of the few living artist,) a 1992 animated film “Zeno’s Arrow, & a parade of 20th century stars: Mondrian, Barnett Newman, Jasper Johns, Ryman, Brice Marden, Nauman, Eva Hesse. This 2nd half works much less well, stretching its theme too far, even to Gonzalez-Torres's pile of sweets. Visitors take one - so the work is continually "unfinished"!!

Then there is the Indian exhibition - for next time.
As u can see the MET BREUER is an exciting, complex place. And 1 ticket covers both the old Met & the new. 2 for the price of one.