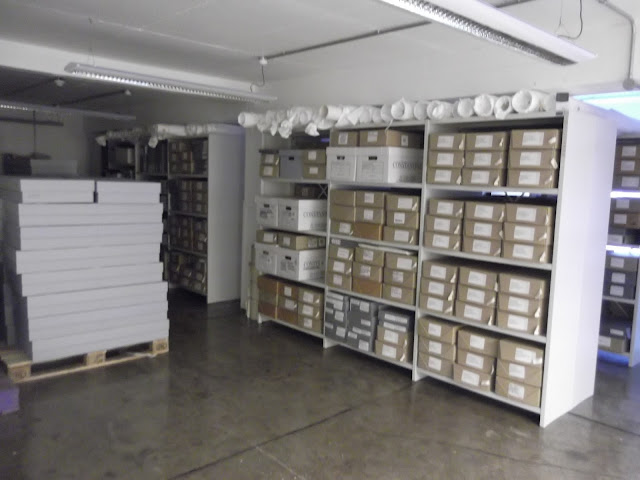 At long last, 18 months after the catastrophic fire, GSA ARCHIVES have a new, temporary home. Glasgow's Whisky Bond now provides ample storage plus a reading room, open to the public on appointment. It all looks splendid. 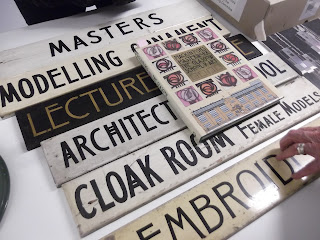 As someone with boxes of freeze dried personal documents still frozen, I declare an interest. In fact, as one of the few folk affected re Archives possessions who is alive, I am more delighted than most. 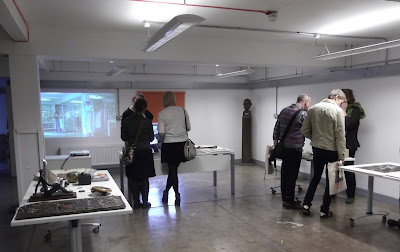 The GSA fire was, is and always will be a horrendous tragedy, and in the whole scheme of things Archives came off well. Heaven knows how long the building restoration will take, & of course much is gone for ever. 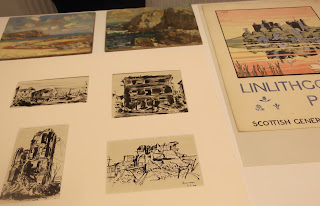 So this event is very welcome, & emphasises the huge importance of records & documentation. 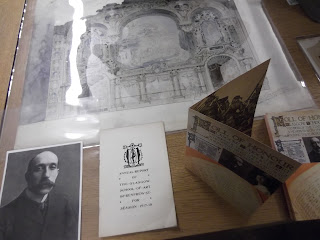 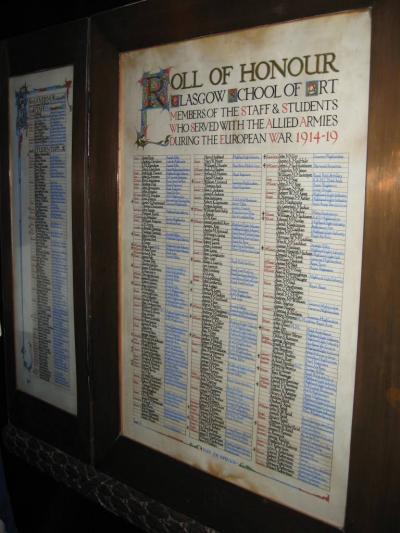 100 years on, the GSA WW1 ROLL OF HONOUR is a special PROJECT. 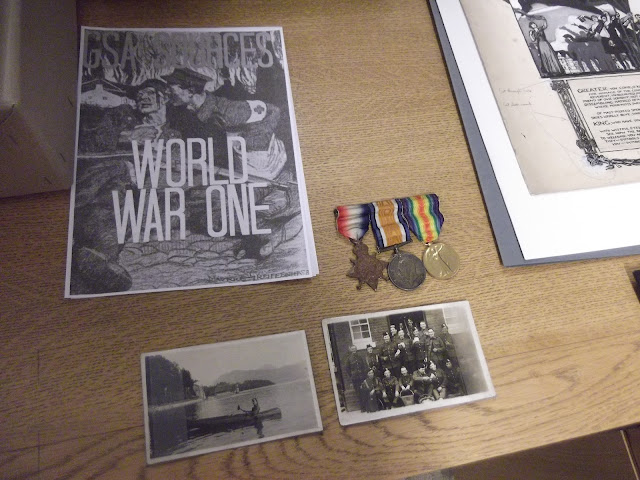 The actual roll was designed in 1925, a traditional illuminated parchment with gold leaf  flourishes. Unlike most war memorials, it records names & regiments not only of those who died but also names of staff, students & governors who served in the war. 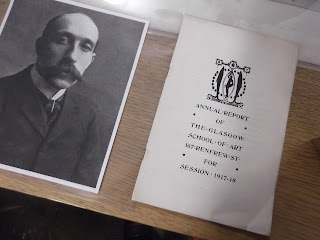 Eugene Bourdon, see above,  was the Professor of Architectural Design at the Glasgow School of Art from, approximately, 1904-1914. Sadly, he died in the Battle of the Somme in 1916.

In total 405 names,  (so far just over half are done - 275) - r being researched for the stories behind these names. The role played by former women students as nurses is one highlight, see  https://gsaarchiveprojects.wordpress.com/portfolio/wwi-roll-of-honour-2/ 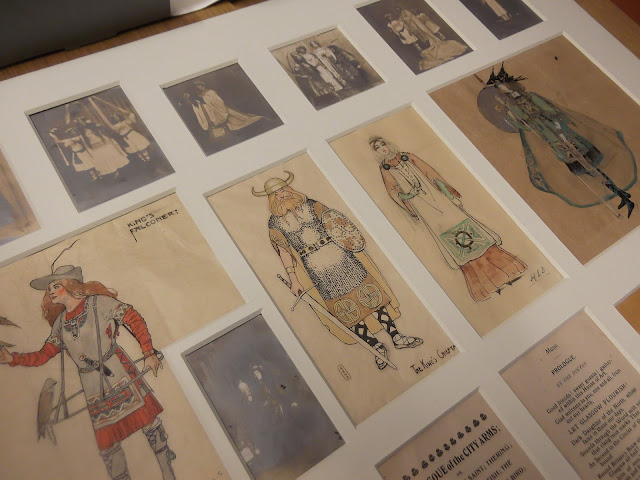 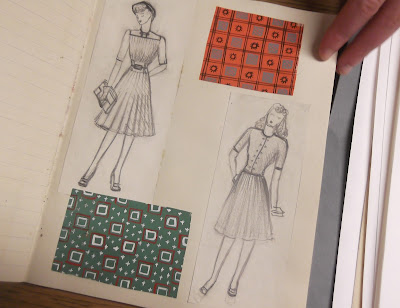 For the opening day Archives displayed some interesting items: Joan Eardley's postgrad Italian landscape from her scholarship travel trip; sketch books from 1904, Mackintosh's actual letter to Fra Newbury from c 1915 asking for a reference when he was accused of being a spy; 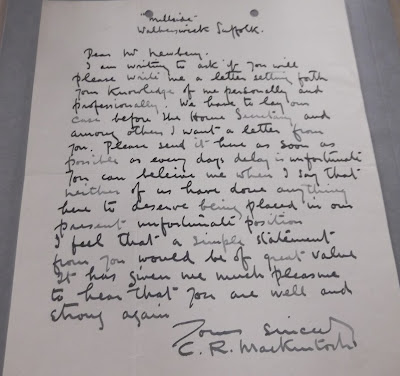 a silver commission from Lord Forte organised by Tony Jones in 1980 (I was there); ancient embroideries, 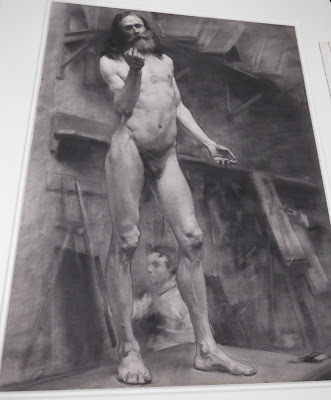 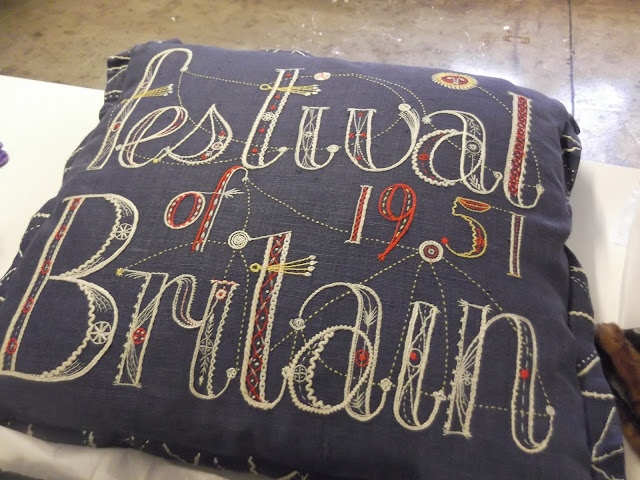 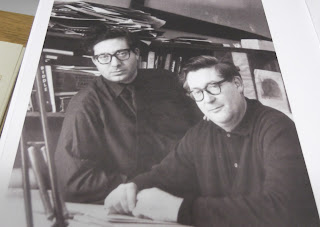 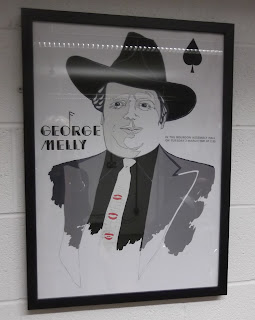 George Melly poster from Student Activities Week 1981.
I interviewed him for STV's arts programme, he performed, so did Ian Dury. Peter Blake was there; Ralph Steadman too.   Those were the days. 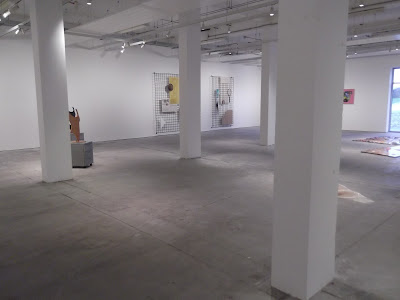 GSA Archives sit above the Glasgow Sculpture Studios. Their current show, The transparent tortoiseshell & the un-ripe umbrella, contains work by 5 sculptors, but looks dreary & empty. The space itself is a difficult one with lots of pipes and columns. Maybe this is contributing to their less than inspiring shows. 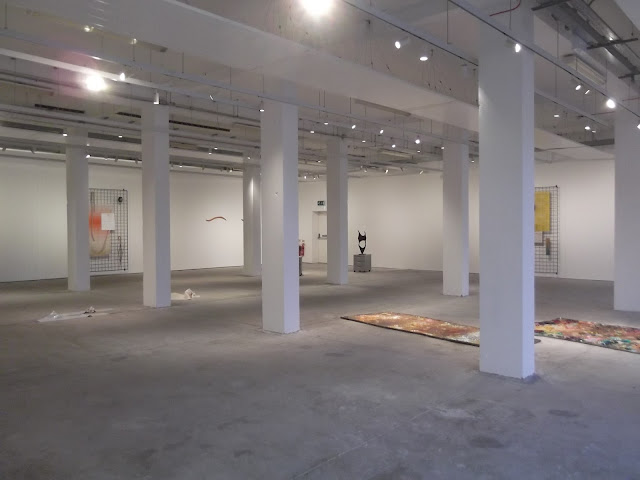