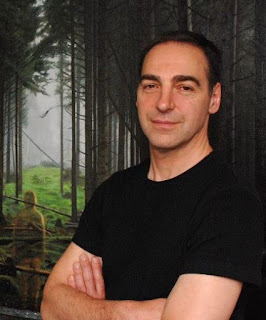 I was happy to see some great new paintings from Braham at Roger Billcliffe Gallery. They posess a lyrical luminosity, yet provide a strong impact - which also hints at the German Romantic tradition of Landscape as a metaphor for the human condition. 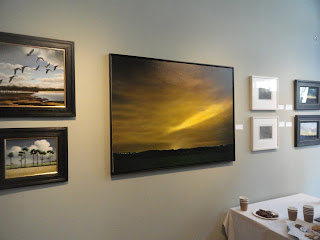 Now course director teaching at Dundee Uni, Braham has been painting seriously for 35 years & while many desert it, he is committed to exploring life via light, canvas & old fashioned oil paint. 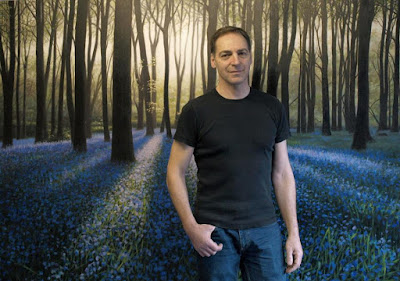 Braham played an important role in promoting Scottish artists exhibiting at the Ed Festival. In fact without him & the late lamented Ian Hughes, maybe the 1980s would have continued its focus on artists from abroad while ignoring home grown talent. In 1985 Braham & Hughes hung their pts outside the RSA in protest at yet another French exh. 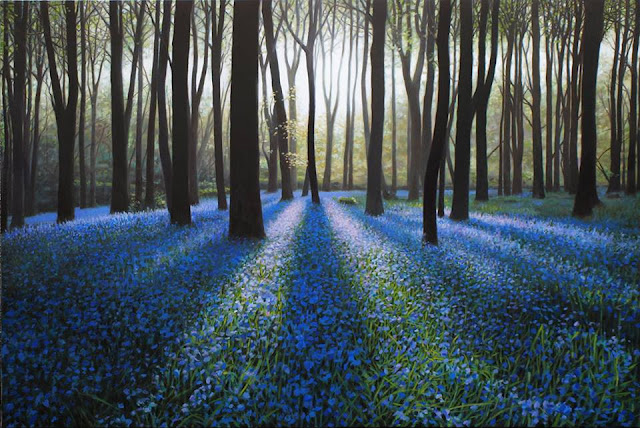 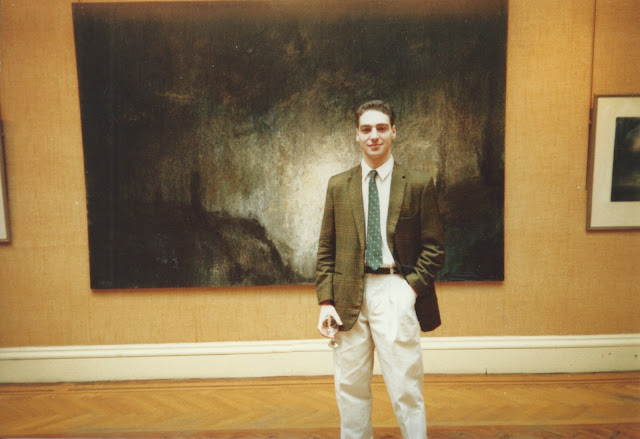 I first saw his work back in 1984 when he was 4 yrs out of Dundee but had already won scholarships to Holland & California, In 1987 in the Vigorous Imagination at the SNG Braham showed a series of paintings of sunlit forest clearings, which captured the poetic spirit of the place. 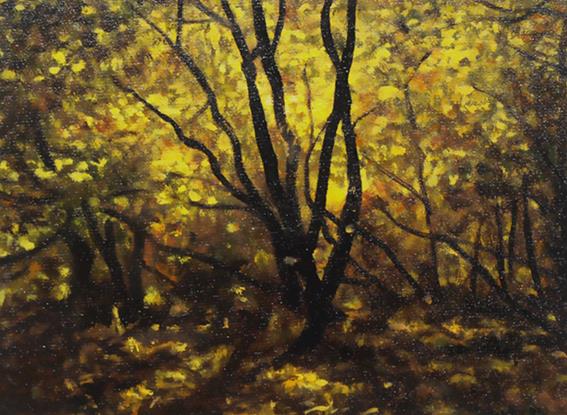 He has never tired of this subject. 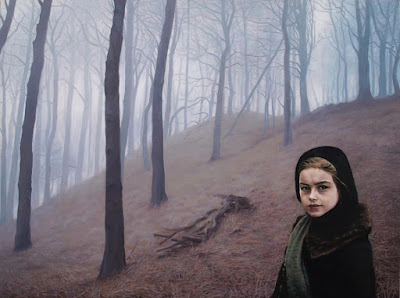 He said then, "a balance between what the image is itself and the surface texture, the moment when when things finally come to a tension - that tension is what provides life to a painting." 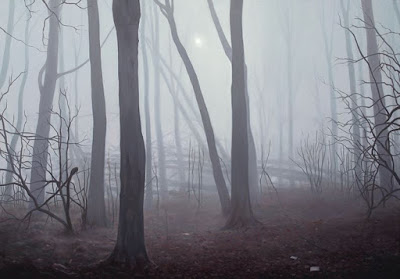 Braham has had over 20 distinguished solo shows in London & Berlin but one I remember well was in 1988 in Edinburgh. 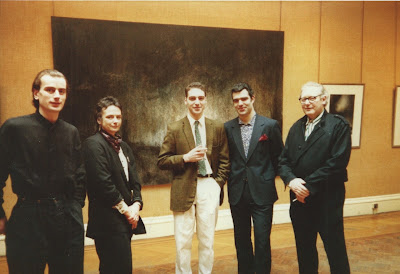 Braham will be showing more work at The Billcliffe Gallery in the next year or so - and I look forward to it - especially if the paintings are as dramatic as this red field & storm. (Some pix via Braham's Fb., some from the Clare Henry Photography Archive. Not all pix at Billcliffe yet.) 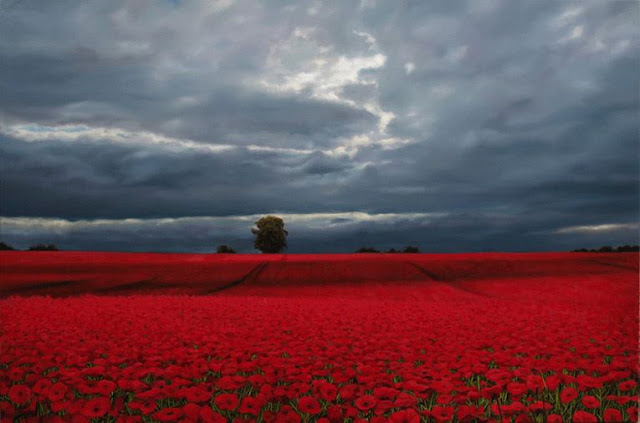