I first met Nicola in 1985 when I was a selector for a London Serpentine Gallery exhibition. She was just graduating from the Royal College & quickly making a name. Her work stood out due to 3 things: her superb draughtsmanship; her animal subject matter; her use of straw. In 1987 we both went to India along with Anish Kapoor, as part of a big British Council/ Henry Moore Memorial event. 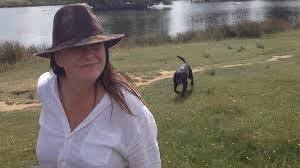 One gets to know people much better on a trip like this to somewhere strange, hot and exotic. Hicks was a delight, & after a symposium in which we all took part along with Indian artists, Indian critics, Indian filmmakers etc, she went off to lead a 2 week workshop at the Delhi Art Institute. Using straw and plaster was perfect for India! She was of course a great success with the students. 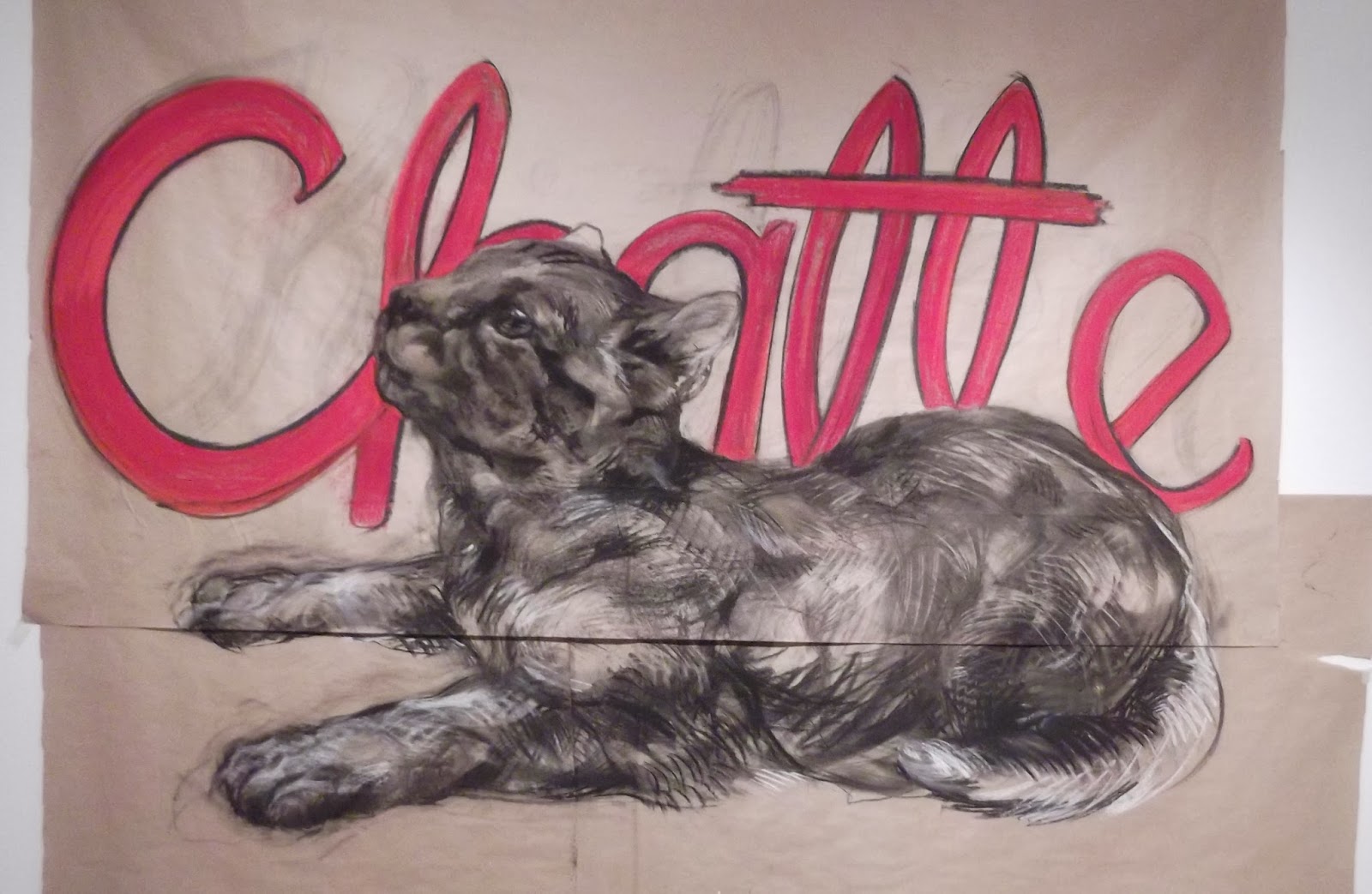 2013
Almost 30 years on Hicks, now MBE, still uses straw for her large, fierce sculptures, (now often cast in bronze) & still draws her dynamic donkeys, horses, stags & cats in charcoal on large sheets of brown paper. Living on a farm helped her rigorous study of anatomy which translates into animated empathy. No sentiment here however. Her creations often have a mysterious menace. In new works at Flowers Gallery, www.flowersgallery.com, Bears,  Bankers & Hypocrites, she creates her own take on social moral critique. 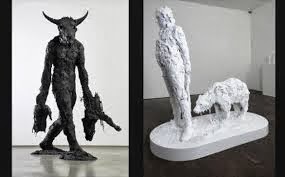 Banker II 2009; Banker I 2009
This NYC show coincides with Hicks' exhibition at the Yale Center for British Art. Here seven recent sculptures are installed amid a selection of 18th & 19th C paintings, chosen for their expressive emotion demonstrating human empathy for the life-force of different creatures.
Why animals?  "Animals are the stuff of life" she says! britishart.yale.edu 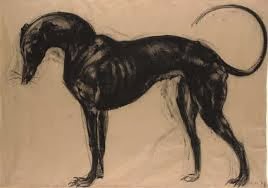 The Yale Center is home to one of the world’s most important collections of British animal paintings and portraiture, and Hicks’s intervention offers a unique opportunity to reflect upon the contemporary resonances of these traditions. 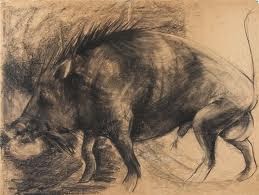 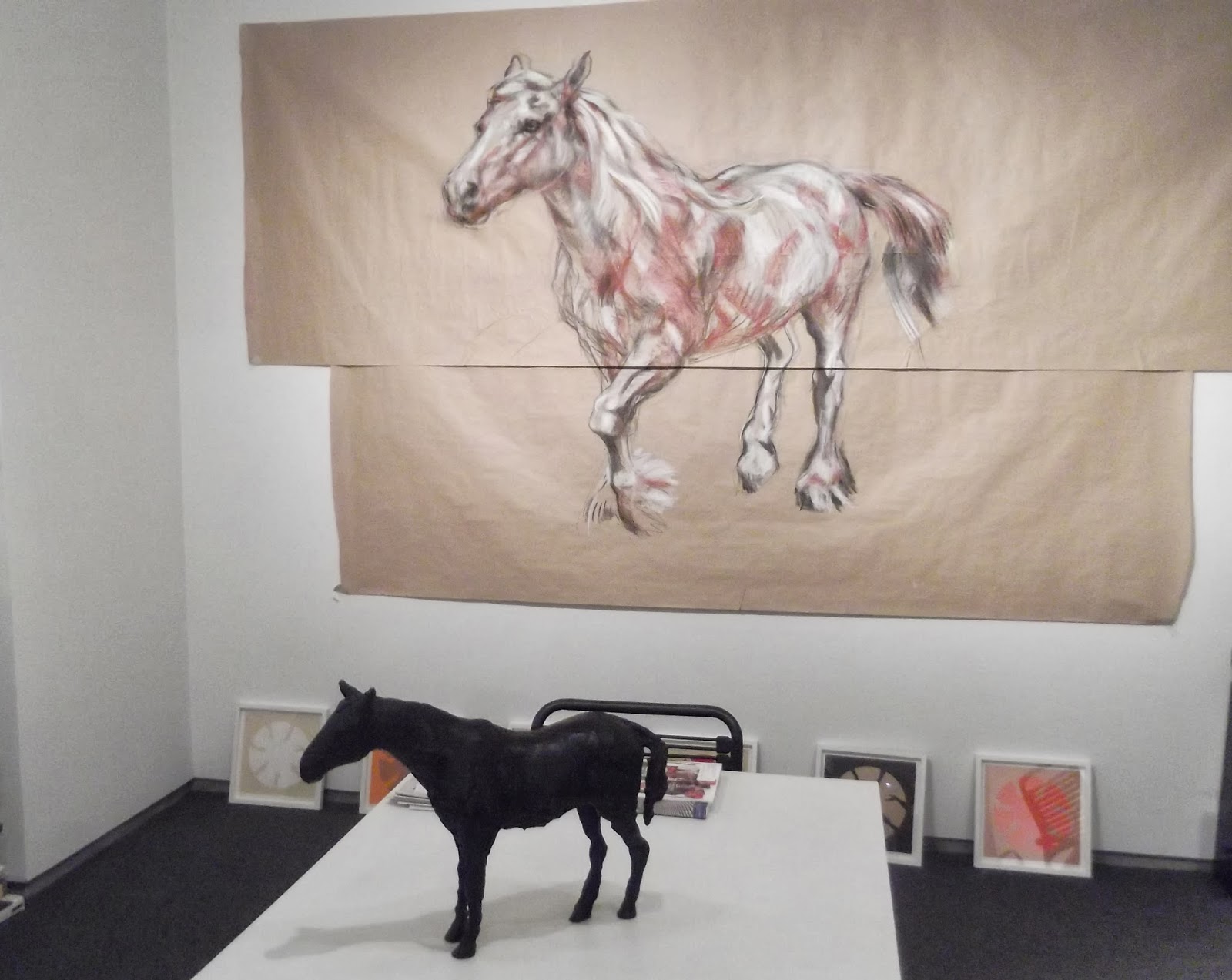