JAMES McDONALD is a great printmaker. 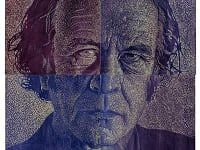 His wonderful effects of depth & shadow, texture & feel, are achieved through fine lines, immense detail, precision - and lots of looking. 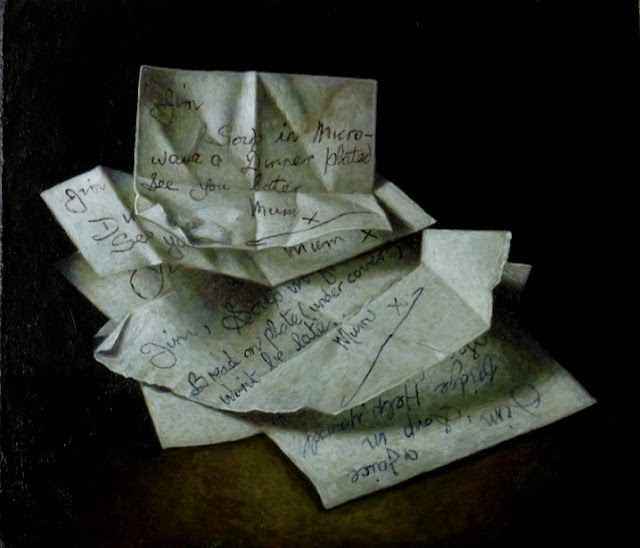 The looking comes first "Anything becomes interesting if you look at it long enough," according to Flaubert. McDonald has taken this to heart.


But as his recent book, 'Darkness has its uses: Intaglio & Woodcut Prints' demonstrates - he can also write. 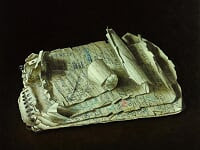 The book, (allied to his exhibition at The Leiper Gallery, 117 West George St, Glasgow) is a treasure. Poetic, sincere. 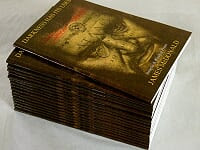 McDonald has a romantic streak & in the book, honest to a fault, he allows this to flourish alongside the BEST descriptions of printmaking I've ever seen. He describes its implements, inks, paper, wax for the ground, straw hat varnish, nitric acid, copper, steel plates, proofing blankets, Eagle presses etc etc in loving detail. 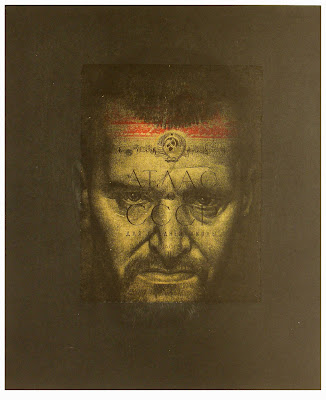 He has his favourite implements - like his 35  yr old german tempered steel scraper/burnisher, "perfectly weighted, feels good in my hand." But he also utilises ancient pins taped to a pencil stub, chewed matchsticks, needles etc, to make his "short, stabbing cross-hatches, dots and shaky scribbles" to create the face of his younger brother Jonathan who died suddenly, unexpectedly in 2015. 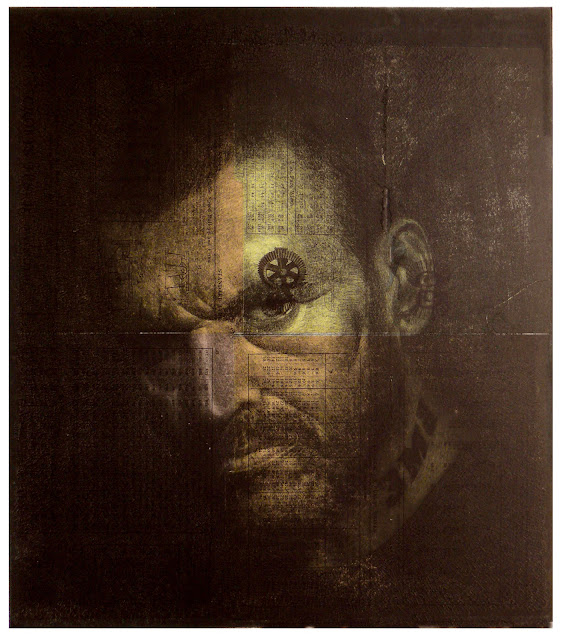 He has made several portrait woodcuts, large & small,  etchings, aquatints, mezzotint, - in profile, three-quarters, & head on, some even with chine colle. McDonald learnt this technique "late in life" at GPS after seeing a young do it. (I too learnt Chine colle only a few years ago, in the Blackburn Workshop in NY.) 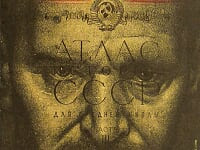 Using this ancient method of incorporating fine thin papers onto the plate, he has embellished Jonathan's face with fragile pages from "The Coal Mines Act of 1920" or a map of the moon from 1969 Soviet Union Atlases or one of Stenhousemuir.   As he says, "Often the juxtapositions are weirdly apposite. Some like the hammer & sickle or sweeping red arrows "lend his brow a troubled air, while The Sea of Tranquility from Collins Lunar Map, - its phantom waves breaking silently on the shores of his cheekbone - is where I fancy I might one day meet him again."

He had intended the original image as a memento keepsake for his family and his brother's friends. The series grew. His young brother will never know what a huge, important & wonderful inspiration he has been to McDonald. His family means a lot to McDonald. One of my favourite series is Soup Notes, trompe l'oeil etchings & paintings based on notes his mother left him. "Over the years, on my regular visits, my mother would make me the most delicious soup. If she was out when I arrived she would leave notes explaining where she was & giving instructions how best to heat up the food."

McDonald started to collect these scraps of paper & their haiku-like messages, "I saw tangible, if abstract, artistry here," even on blank sheets. 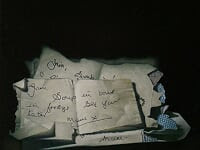 Recently he has tackled her telephone book, an ancient, tattered well worn A5 spiral-bound lined notebook crammed full of names in different coloured biro, all fading ... a creative seam he can mine, he says, for years, angling it in different light, scrutinising its patina, making different compositions, like Hiroshige & his 36 views of Mt Fuji. 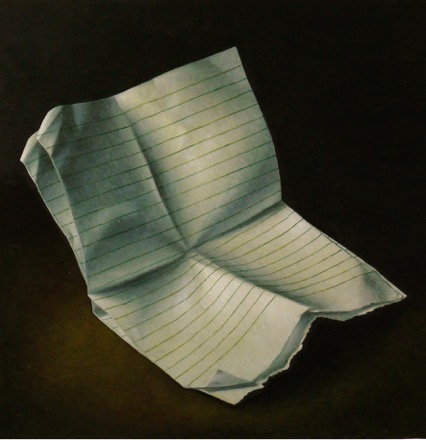 He told me, regarding the book, " I’ve never felt such trepidation about a project." Well, it is a success and I recommend it heartily to all artists, art collectors and all of you with a love of your family. It is rare to find such an articulate memorial.

The book accompanies McDonald's latest exhibition which also contains paintings, some of still life, others of Glasgow's subway, & even large images  of jam sandwiches, + also beautiful oils of his mum's notes. On till May 15th. 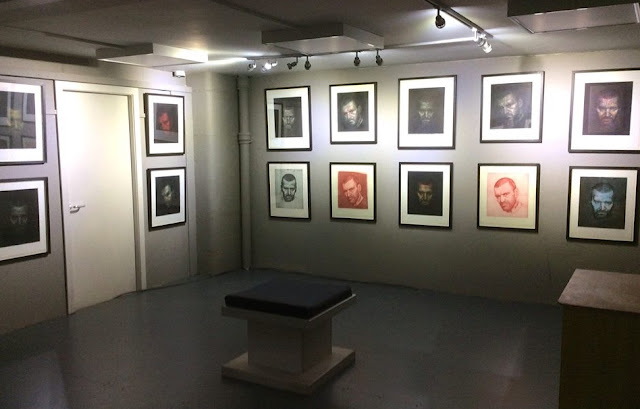 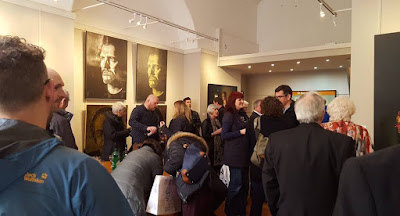 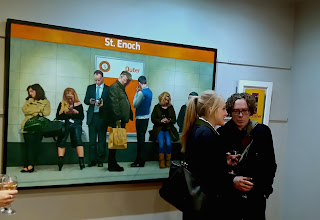